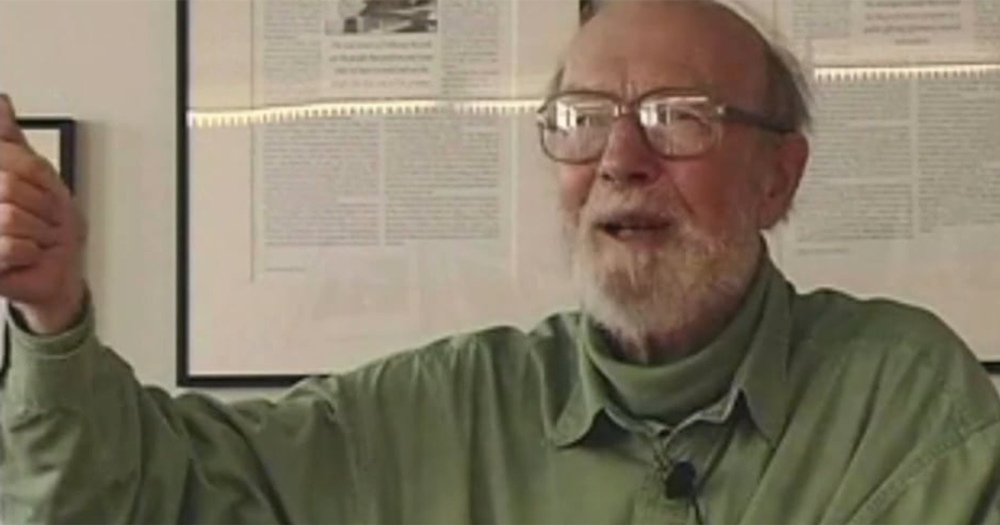 Pete Seeger is one of the USA's foremost protest singers, having lent his voice and energy to causes he believes in for more than sixty years. At a 2005 talk at the Smithsonian Center for Folklife and Cultural Heritage in Washington, D.C., Pete spoke on the vital role of songs in political movements. Pete highlights the work of Chicano artist and activist Daniel Valdez of Teatro Campesino, along with the birth of the song "De Colores." More about Pete Seeger, American Folk icon