Summary
Through singing and listening to famous protests songs students will learn to discuss the musical significance as well as the social and historical context of these songs.

1. An Introduction to the History of Protest Songs 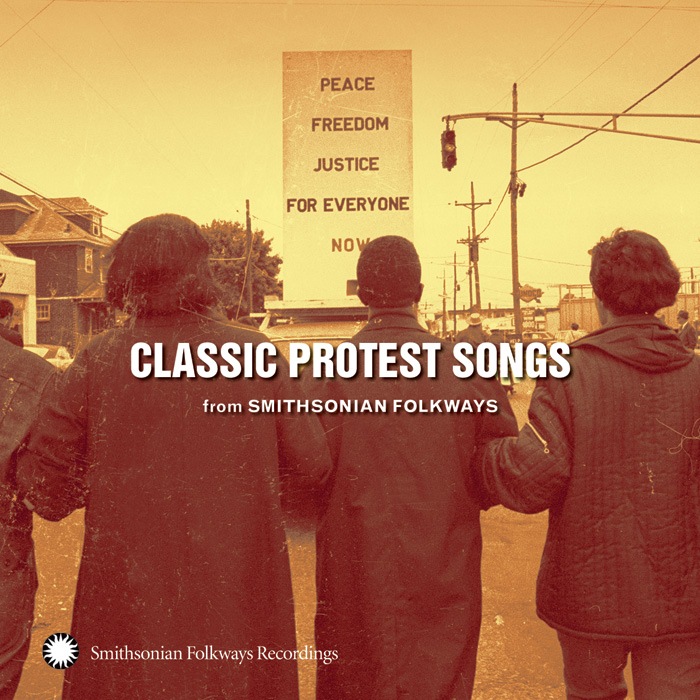 Assessment:
Divide students into small groups. Assign each group a different question to discuss. After an allotted time each small group will present to the class. 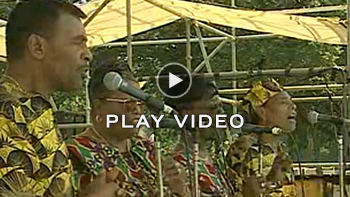 Freedom Singers perform "We Are Soldiers in the Army"

2. Musical Performance of “This Land is Your Land” 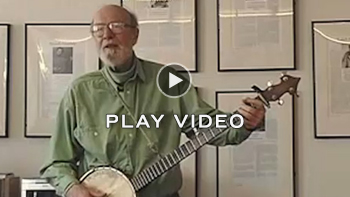 Assessment:
Students will be divided into groups to perform accurately on their instrument the melody and/or the bass line. Other students may be selected to improvise a chorus. If any group has created new lyrics they may share with the class. Members of the class may be given an opportunity to reflect on the performances.

Program 14: Music and the Winds of Change: The Civil Rights Movement 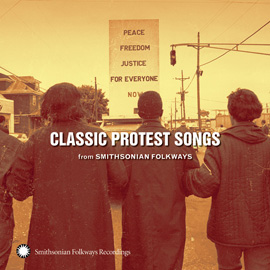 Classic Protest Songs from Smithsonian Folkways
This Land Is Your Land
Turn, Turn, Turn
We Shall Overcome
Video

Freedom Singers perform "We Are Soldiers in the Army