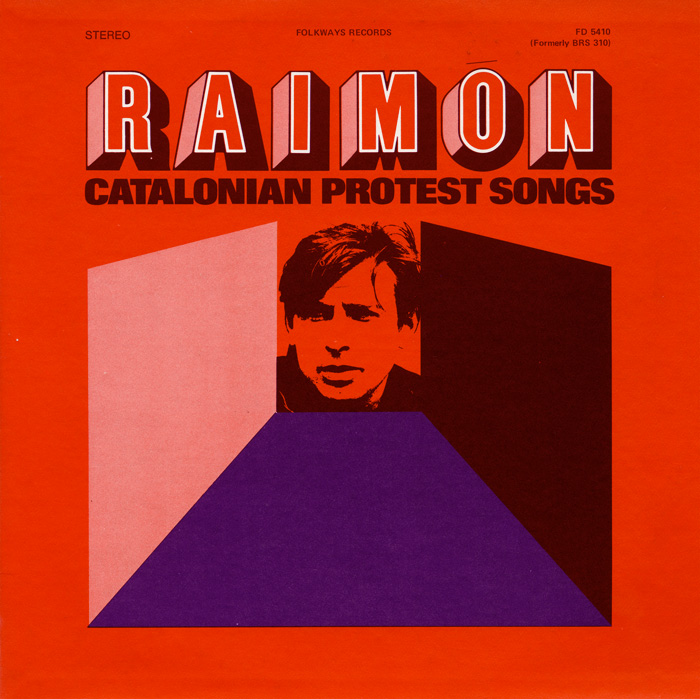 Sung entirely in Catalan, a Romance language originating in northeastern Spain, this 10-track album is an energetic display of Ramon Pelegero Sanshis’ (“Raimon”) ability to encapsulate the struggles of the people of Catalonia in song. Though born in Valencia in 1940, Raimon became a leading voice of the Nova Cançó (“The New Song”) cultural movement of the 1960s, which sought to normalize the Catalan language and music in Spain under the oppressive Franco regime. The liner notes of Catalonian Protest Songs include all lyrics with an English translation and a foreword by Pete Seeger.