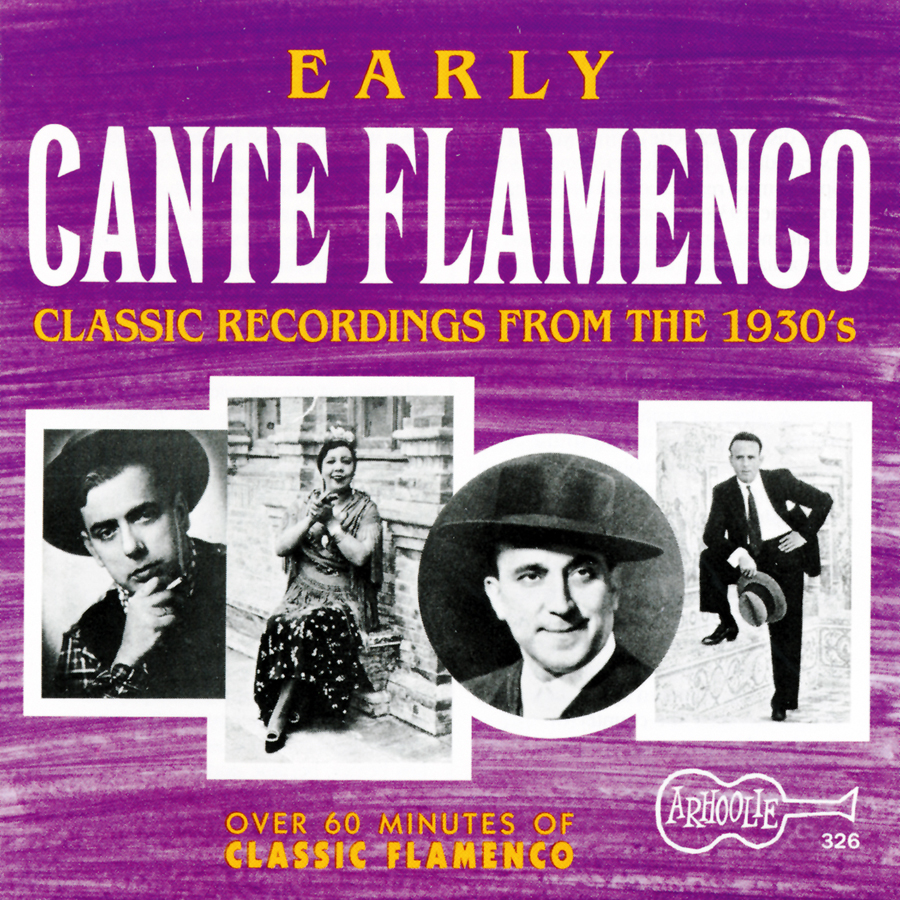 Cante flamenco is the vocal element of Spanish flamenco (guitar playing and dance are the other elements). The origin of cante flamenco is uncertain, but it is thought to have evolved from the songs of Spanish gitanos and from Jewish and Arabic chants and songs. Cante flamenco became popular in Spain in the early 20th century. This collection of songs was recorded in the 1930s by some of Spain’s most important flamenco singers including Manolo Caracol, Antonio Mairena, and perhaps the most innovative female flamenco, La Niña de Los Peines (Pastora Pavon).