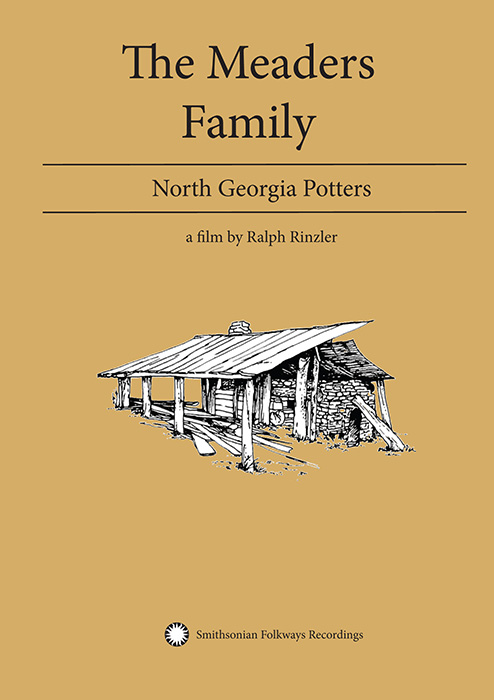 Based on field research conducted in the late 1960s, The Meaders Family: North Georgia Potters represents one of the Smithsonian’s earliest studies of American folklife. The film enlivens the history and legacy of the North Georgia pottery tradition, and captures, in the words of Ralph Rinzler, “the spirit of the people, their humor and values, as well as their attitude toward their product, their technology, themselves.” Discover the richness and the challenges of a family and a craft tradition adapting through America’s dynamic 20th century to produce pottery that blends utility and artistic excellence, custom and innovation. A 160-page companion book written by Ralph Rinzler and Robert Sayers is available as a PDF for free download. Richly illustrated with photographs and drawings, this valuable work provides in-depth background information about the Meaders family potters and detailed descriptions of their work processes and raw materials.