Readings from the Works of Taras Shevchenko: Read in Ukrainian by Artists of the Ukraine 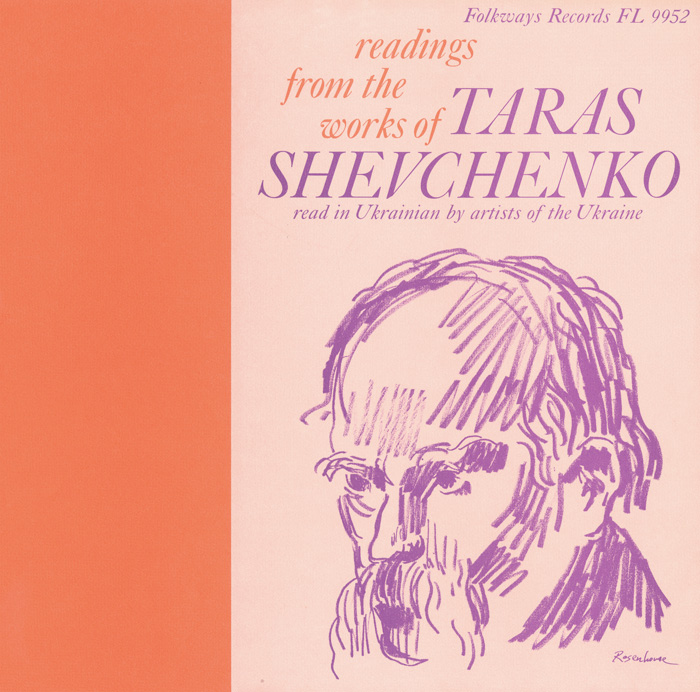 Originally released in 1961, Readings from the Works of Taras Shevchenko is a tribute to the artist behind the modern poetic culture of Ukraine. Shevchenko (1814 – 1861) was a Ukrainian poet, writer, artist, public and political figure, as well as folklorist and ethnographer. He is regarded as the father of the country’s modern literature. The readers heard on the album are all native Ukrainians. Both English and Ukrainian transcriptions of the poems are included in the liner notes.