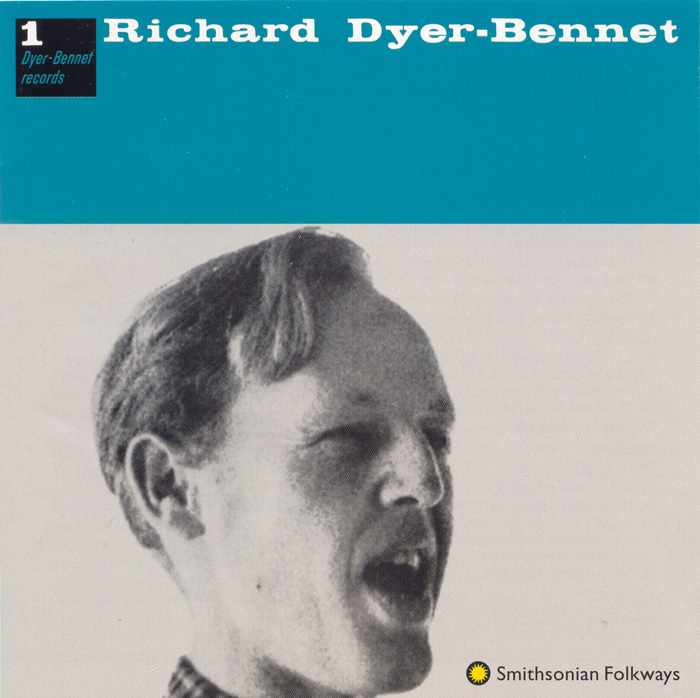 Richard Dyer-Bennet was a major figure in the folk music revival of the 1950s and 1960s. He founded his own record company in 1955 in order to produce recordings without making compromises in sound quality, repertory, and style. This is a reissue of the first album of Dyer-Bennet Records, all of which are now available through Smithsonian Folkways Recordings. Booklet includes new notes by Bonnie Dyer-Bennet, Conrad L. Osbourne, and Anthony Seeger, and a complete catalogue listing of Dyer-Bennet Records.

"This is a masterpiece." — The Record Changer