The Poems of Rupert Brooke: Arranged and Read by Richard Waring 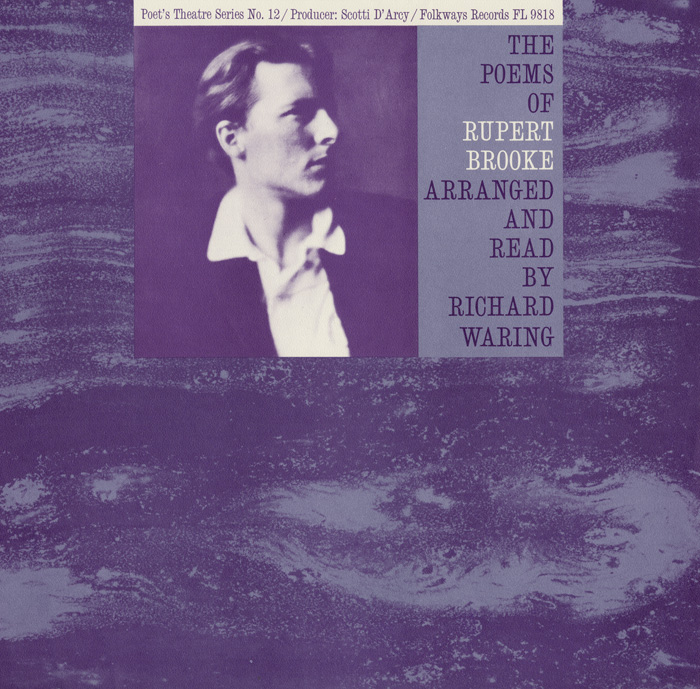 Rupert Brooke (1887 – 1915) was an English poet most remembered for his war sonnets (especially “The Soldier”), which he wrote during the early days of World War I (1914 – 1918). Commissioned in the Royal Navy in 1914, Brooke died from blood poisoning while en route to the Dardanelles. This album serves as a sampling of his overall work, and ends with several of his war sonnets. The full texts of the poems are included in the liner notes.