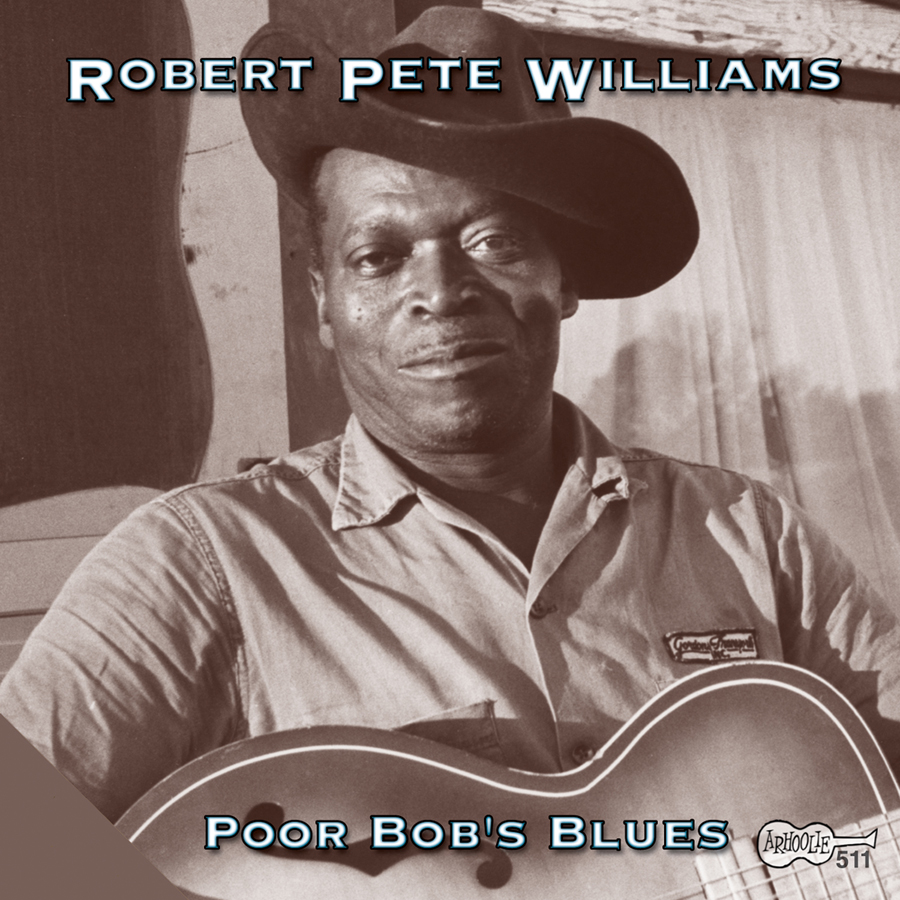 View Cart Digital Download $19.98
View Cart CD $22.98
Serving a life sentence for murder, blues singer Robert Pete Williams (1914 – 1980) was “discovered” by folklorist Dr. Harry Oster in 1956 and was included on the Angola Prisoners’ Blues recording (ARH00419). As a result of the recording and efforts by Oster, Williams was paroled in 1959. Subsequently pardoned by the Louisiana governor, Williams was able to travel and perform at blues festivals in the US and Europe. His personal, idiosyncratic style has often been likened to that of an African musician over that of an African American musician from the South. This CD contains music from two albums recorded by Oster in the late 1950s. Allmusic.com notes that it serves as a perfect introduction to the music of a truly one-of-a-kind bluesman.