Don't Let Your Deal Go Down 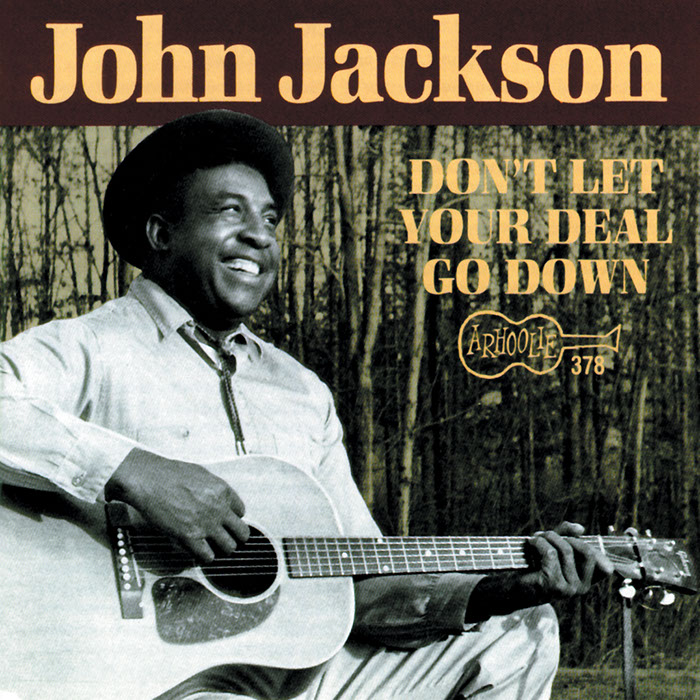 View Cart Digital Download $9.99
View Cart CD $14.98
Appalachian blues musician John Jackson (1924 – 2002) was working as a grave digger in Fairfax County, Virginia, when he was “discovered” in the early 1960s by folklorist Chuck Purdue. The songs on this collection, recorded in Fairfax and in Stuttgart, Germany, in the 1960s, are among his first professional recordings and reflect his low-key approach to the blues. Jackson was named a “National Treasure” as a National Heritage Fellow in 1986. The liner notes are written by Chuck Purdue.