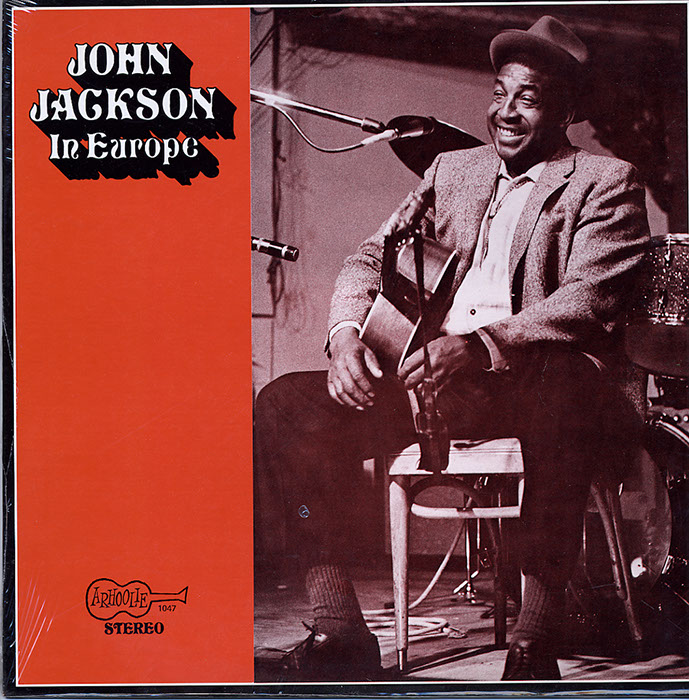 View Cart Vinyl LP $16.98
Piedmont blues musician John Jackson (1924–2002) was “discovered“ by folklorist Chuck Purdue in the 1960s. This “discovery” coincided with the folk music revival of the 1960s and introduced Jackson and his unique musical style to a wider public. This 1969 recording was made while Jackson was on a European tour. The song selections reflect how Jackson incorporated his own style into the various musical influences that formed his repertoire.