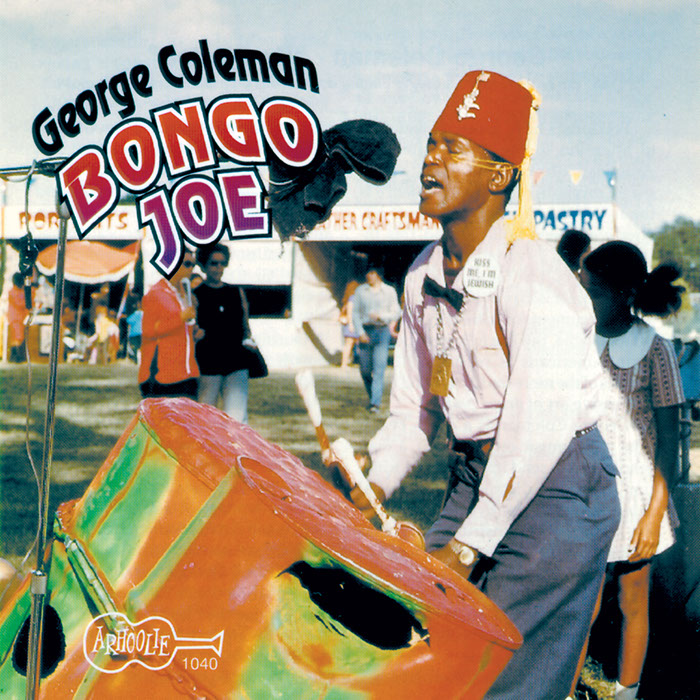 View Cart Digital Download $9.99
CD (Out of Stock)
George “Bongo Joe” Coleman (1923-1999) was an American street musician who played on battered 55-gallon drums. Although a talented percussionist, Coleman preferred to perform on the street corner rather than in concert venues. In 1968, Arhoolie founder Chris Strachwitz used a portable recorder to capture Coleman’s playing. One song from that session, “Innocent Little Doggy,” became an underground hit in Texas and in England, where the BBC aired the song repeatedly. Coleman described his music as “fundamental beat music.” This is the only authorized recording of Coleman and remains in production to this day.