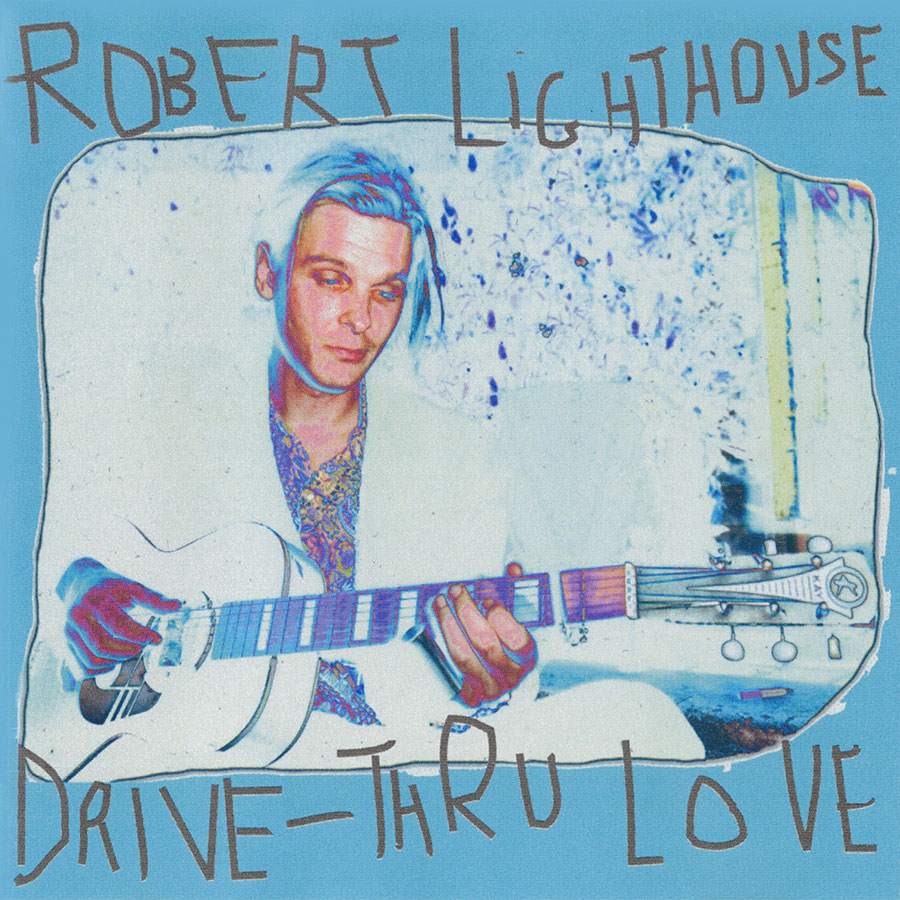 First featured on the compilation record The Blues You Would Just Hate to Lose, Vol. 1, Drive-Thru Love was Washington D.C.-based label Right on Rhythm's first album to exclusively feature Swedish bluesman Robert Lighthouse. A D.C. blues club staple of the late 1990's, Drive-Thru Love features Lighthouse' live performances at a variety of city's venues, the most notable of which being the now-defunct City Blues where he served as something of an artist in residence. An exceptional guitarist, Lighthouse is also a multi-instrumentalist, at times playing guitar, harmonica, and percussion simultaneously. In this sense, he follows in the footsteps of Dr. Ross, one of Lighthouse' key influences. Two of Dr. Ross' compositions, "Going to the River" and "Going Back South", appear on this record among several of Lighthouse' originals.