Deep Down in the Mud 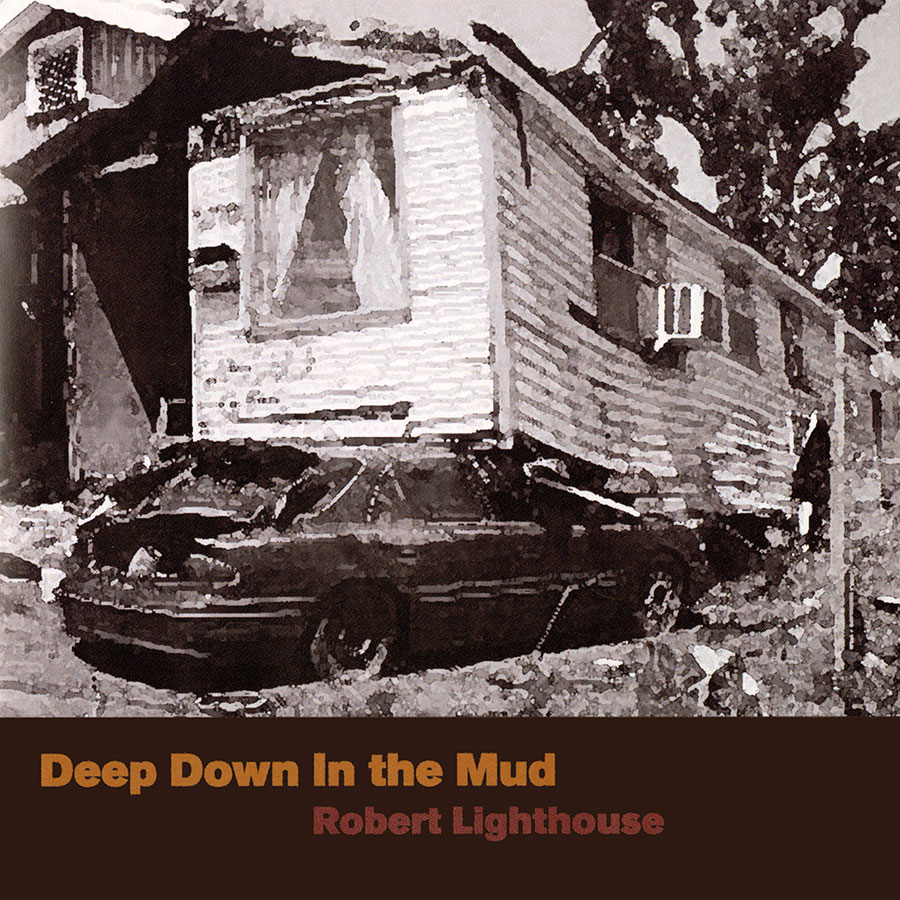 Originally released in 2007, Deep Down in the Mud was the last official release from the D.C.-based label Right on Rhythm. The second solo album from Swedish bluesman Robert Lighthouse, Deep Down in the Mud continues to showcase his Delta and Chicago-inspired style of one-man-band blues performance. Alongside renditions of songs from Muddy Waters, Jimi Hendrix and Lighthouse's greatest inspiration Dr. Ross are also his original compositions. Recorded in the wake of Hurricane Katrina – devastating to a region rich in the history of the blues - Lighthouse's original songwriting, including the album's title track, deals with the tragedy of the disaster and frustration with the national response.