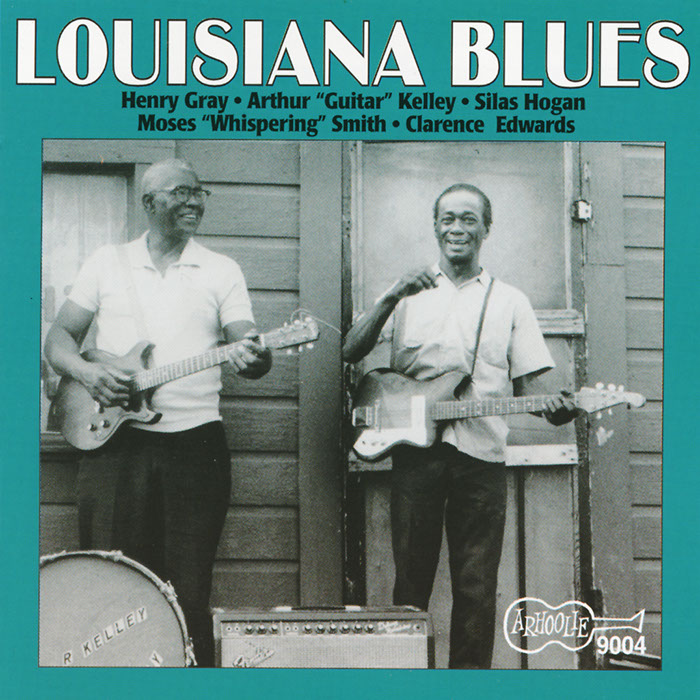 View Cart Digital Download $9.99
View Cart CD $11.98
Louisiana blues is a genre of music that evolved after the end of World War II. It is generally divided into two subcategories: the jazz-influenced New Orleans blues and the slower-tempo swamp blues of the Baton Rouge area. Although not as well-known as the Memphis and Chicago blues styles that were emerging at the same time, the Baton Rouge swamp blues style reached a peak of popularity in the 1960s. This collection showcases five ensembles that were representative of the swamp blues bands playing in Baton Rouge during that period.