The Eskimos of Hudson Bay and Alaska 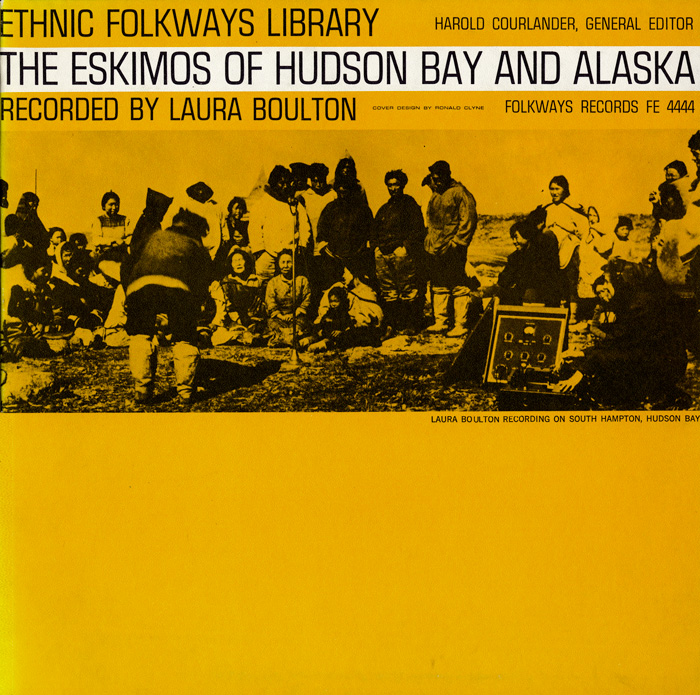 The barren region ranging from Siberia across Alaska and Canada into Greenland presents a constant struggle for survival for the people of the Far North who call it home. Their music includes dance songs, hunting songs, game songs, animal calls, animal stories, and story songs. Most have no instrumental accompaniment. Laura Boulton (1899–1980), an American ethnomusicologist who recorded the music on this album, studied music all around the world, from Africa and Eastern Europe to the South Pacific and the Arctic Circle.