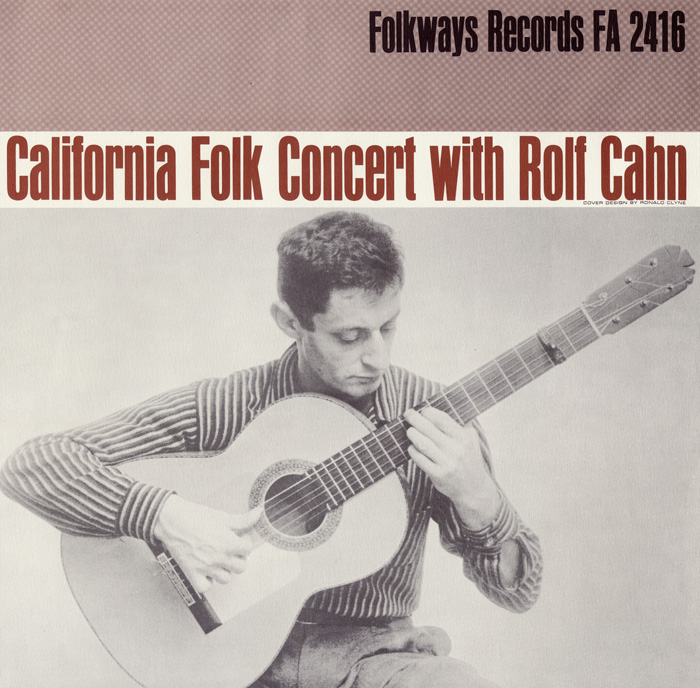 View Cart Custom CD $16.98
View Cart Digital Download $9.99
Versatile guitarist Rolf Cahn collected his music in Europe, the Caribbean, and Mexico, as well as in American folk music circles. This album portrays his passion for both flamenco and the blues, and it explores the melodies of several songs, including "Yarrow," an 18th-century Scottish ballad Cahn learned from the great singer and activist Ewan McColl.