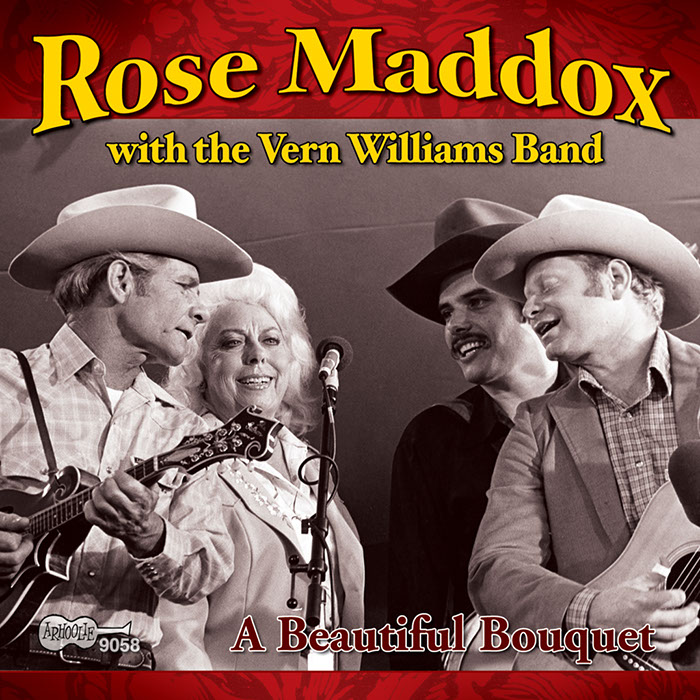 View Cart Digital Download $9.99
View Cart CD $14.98
In 1982, country music pioneer Rose Maddox recorded an album of old-time gospel music with longtime friend Vern Williams and his band. The recording was in honor and memory of Rose’s son Donnie, who had passed away earlier that year. Rose selected 13 of the songs featured, with Arhoolie founder Chris Strachwitz requesting the inclusion of “Turn Your Radio On” as the 14th. This recording was reissued as a CD in 2006, in memory of the passing of both Rose and Vern.