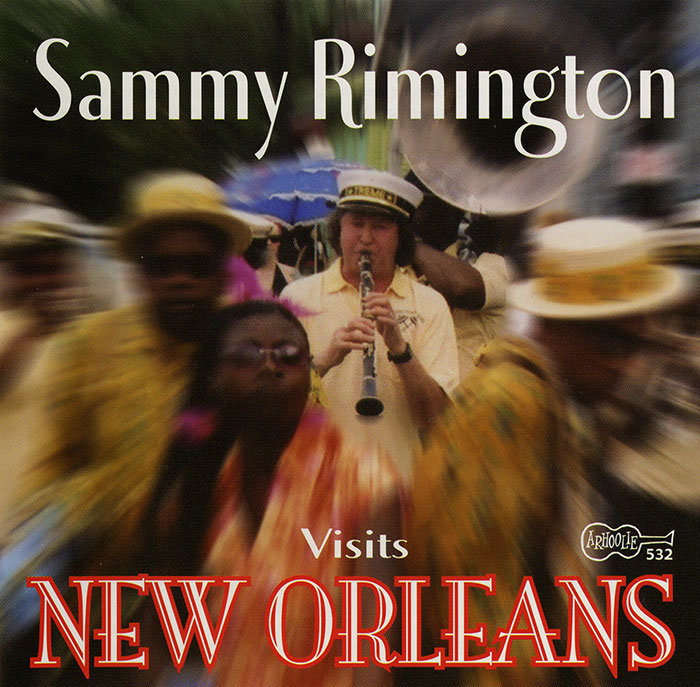 View Cart Digital Download $9.99
View Cart CD $14.98
Although born in England, clarinetist Sammy Rimington plays traditional New Orleans jazz like he was born to it. Rimington moved to New Orleans in the mid-1960s and performed at the first New Orleans Jazz and Heritage Festival in 1969. A friend and student of the legendary George Lewis, Rimington channels the spirit of Lewis with his rendition of “Burgundy Street Blues.” All of the sessions on this release were recorded in New Orleans only four months before Hurricane Katrina struck the city.