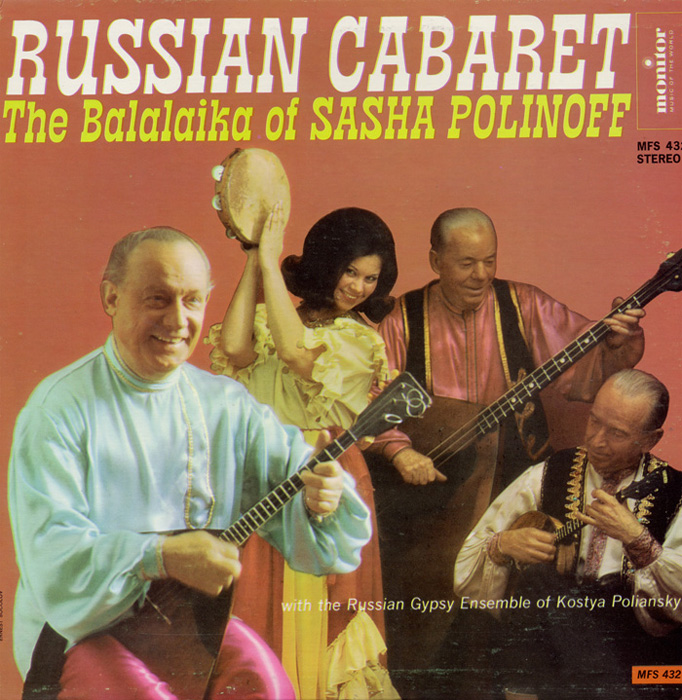 View Cart Custom CD $16.98
View Cart Digital Download $9.99
The balalaika is the Russian stringed instrument characterized by its triangle-shaped body and three strings. It ranges from the piccolo to the contrabass in size and tone. In this recording, Sasha Polinoff plays the prima balalaika on 13 instrumental Romani songs. He is supported by an ensemble of balalaika, domra (a three-stringed Russian lute), and accordion. The music ranges from the spirited “My Heart” (Serdtse) and rousing “Karapet” (Russian Two-Step) to the soulful “Love Has Passed” (Luybov Proshla) and “Snow Flurries” (Metelitsa).