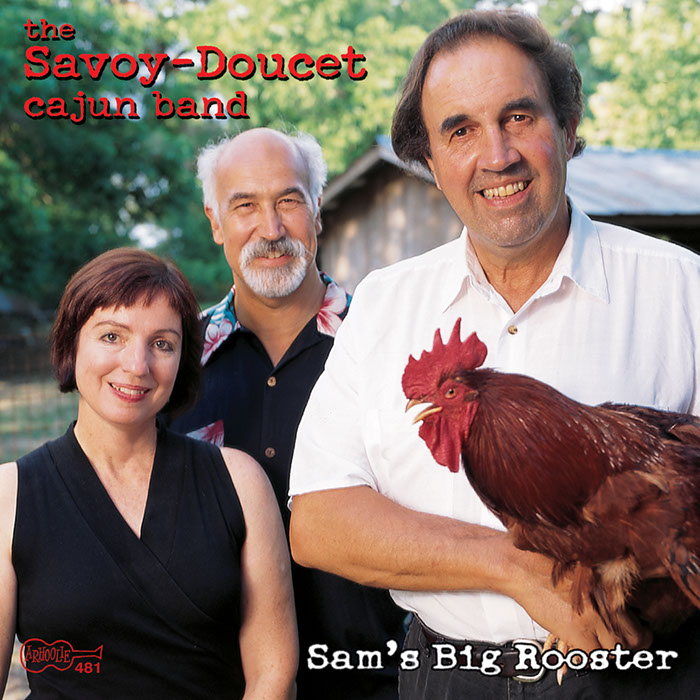 View Cart Digital Download $9.99
Between 1981 and 2000, the trio of accordionist Marc Savoy, singer-guitarist Ann Savoy, and Michael Doucet on violin recorded four albums for Arhoolie Records. The trio’s principal mission was presenting and preserving Cajun music. In their final album as a group, they are joined by Marc and Ann’s son Joel, who played bass on several tracks and joined Michael on violin on several others. Joel was also the recording engineer for this project. Both Marc Savoy and Michael Doucet have been named National Heritage Follows by the National Endowment of the Arts for their efforts in the preservation of Cajun musical culture.