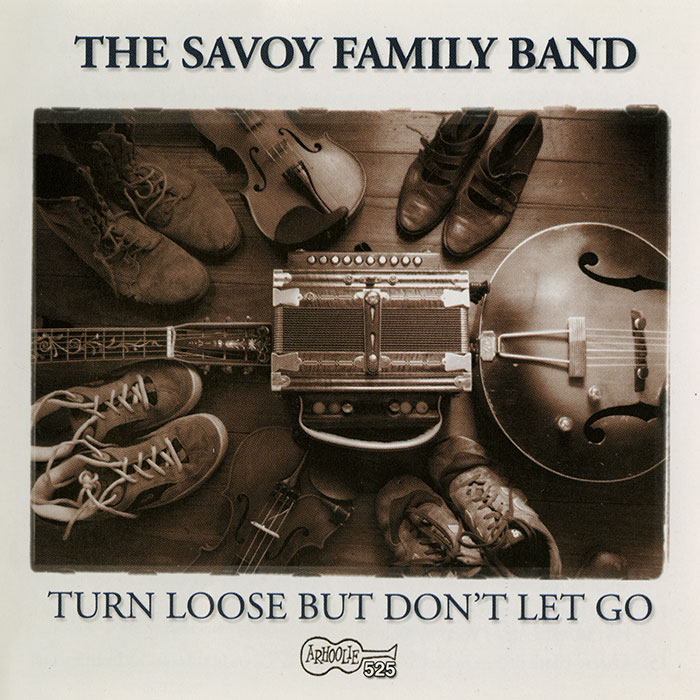 View Cart Digital Download $9.99
View Cart CD $14.98
National Heritage Fellow Marc Savoy has long been recognized as a maker of Acadian accordions and as a fervent advocate for and performer of traditional Cajun music. Since 1976, Savoy has recorded almost a dozen albums for the Arhoolie label, including six with Michael Doucet and three with his family. On this recording, he is joined by wife Ann (guitars and vocals) and sons Wilson (piano, fiddle, accordion, and vocals) and Joel (fiddle and guitar) on a mix of traditional and original songs. Of note is the presence of a piano in the band, an instrument not usually associated with Cajun music.