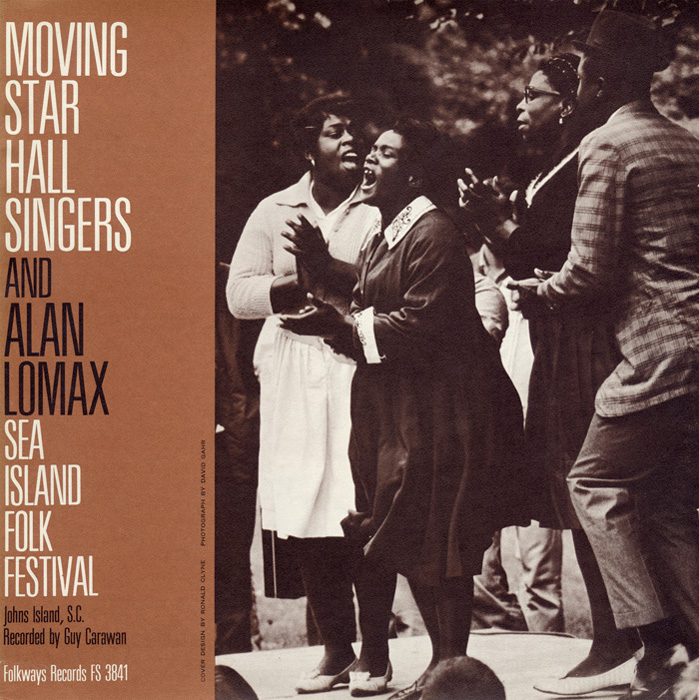 In 1964, after five winters living and working with the people of the Sea Islands of South Carolina (helping with adult literacy programs and recording singing traditions), musician and musicologist Guy Carawan organized a folk festival. He aspired to encourage a folk song revival and to provide support to performers such as the Moving Star Hall Singers, who kept the folkways of the Sea Islands alive in spite of poverty and a lack of interest from younger generations.

In a rousing speech recorded at the festival, ethnomusicologist Alan Lomax (1915–2002) refers to the islands as "one of the heartlands of American music." Vigorous performances of spirituals, Gullah folk tales, and improvised blues attest to his assessment. Liner notes include notes on the songs, photographs, and articles about the living folk heritage of the Sea Islands by Carawan and Lomax.