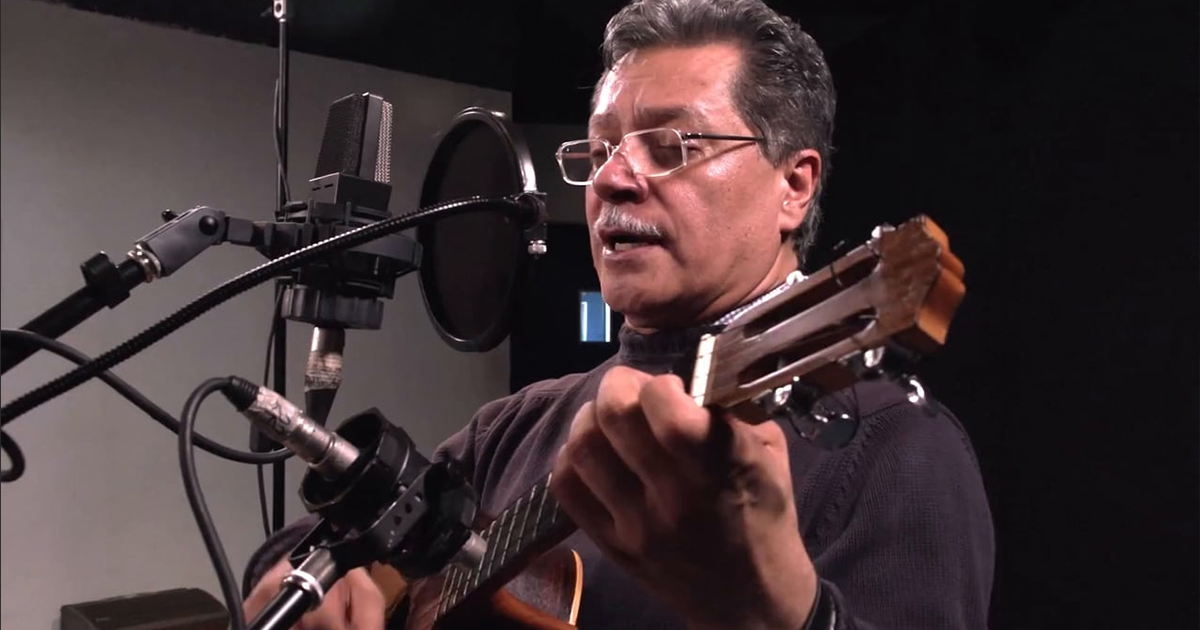 Serenata Guayanesa was formed in 1971 by a gathering of friends living in Ciudad Bolívar, situated along the banks of the Orinoco in Venezuela. More than four decades later, Serenata remains one of the country's most important and best loved musical groups. "Simón, Simón" was written to honor “The Liberator” Simón Bolívar.