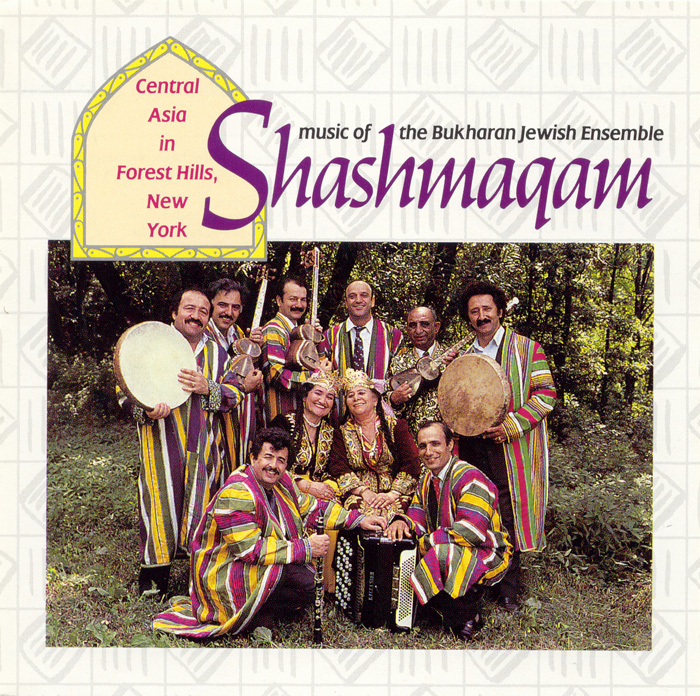 View Cart CD $14.98
View Cart Digital Download $9.99
Shashmaqam, a New York based ensemble recognized in their homeland for their extraordinary musical talent, has been performing music and dance from their native Uzbekistan and Tadzhikistan since 1983. Their music reflects the many diverse cultures of the region. Perhaps the most distinctive element of their sound is a dramatic and disciplined vocal tradition. Fatima Kuinova, founding member and vocalist, was awarded a National Heritage Fellowship by the National Endowment for the Arts in 1992. "... [B]rings to life the rich and diverse musical traditions of Central Asia, where Jewish and Moslem musicians long co-existed in a flourishing cultural symbiosis." — NAIRD Notes