Pioneer of the Bluegrass Banjo 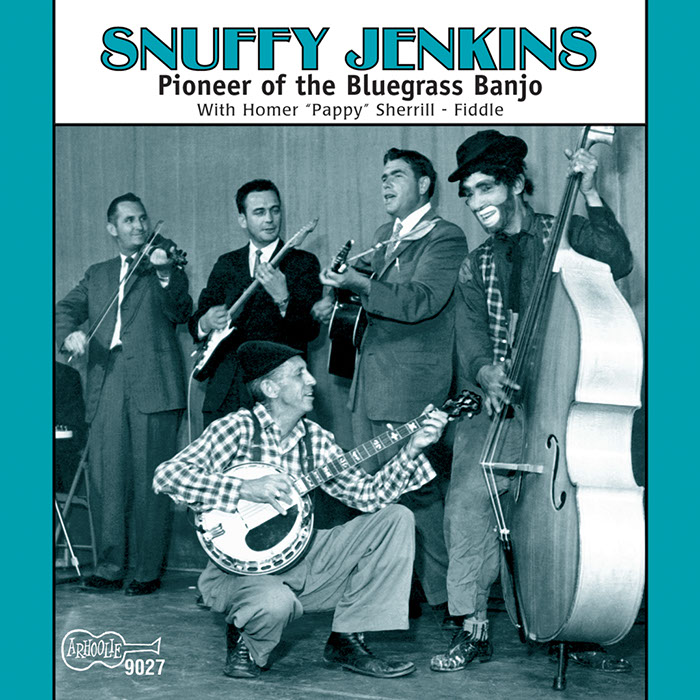 View Cart Digital Download $9.99
CD (Out of Stock)
Old-time banjo player Dewitt “Snuffy” Jenkins pioneered the three-fingered style of banjo playing. The style was later refined by Earl Scruggs, who credited Jenkins as being a major influence. This reissue from 1962 features Jenkins and the Hired Hands bluegrass band with Homer “Pappy” Sherrill on fiddle. The music is a mix of bluegrass vocals and instrumentals, giving Jenkins and Sherrill the opportunity to showcase their playing skills.