Songs, Sounds and Stories from the Georgia Sea Islands

Summary
Learn about the Gullah culture in the United States. Utilize polyrhythms and call-and-response, critical listening and language skills, musical play, vocal improvisation, and the 12-bar-blues. Discover the rich traditions of the Gullah culture that have helped to shape our American musical culture today. This is meant for use in a wide range of classrooms and grade levels. 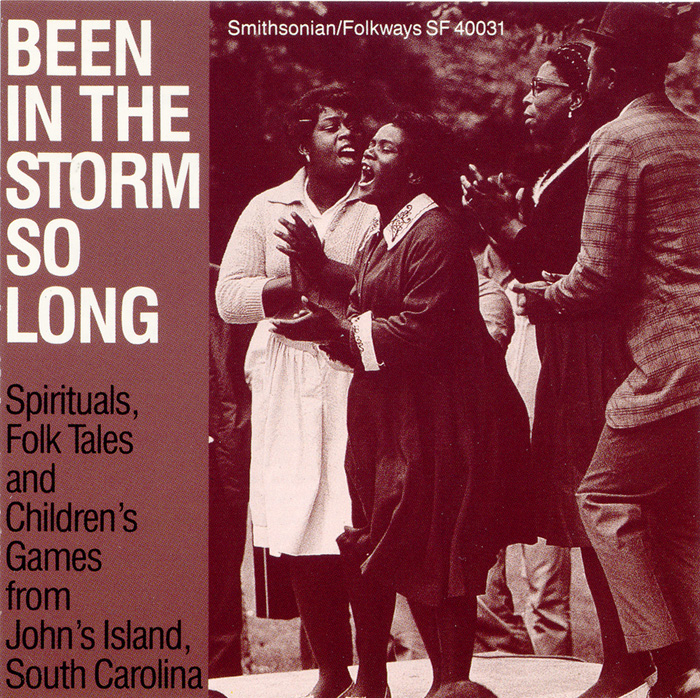 “That's All Right”
from Been in the Storm So Long: A Collection of Spirituals, Folk Tales and Children's Games from Johns Island, SC (1990) | SFW40031

Assessment:
After hearing an English word from the prepared list, are students able to say the same word in Gullah?

Assessment:
Students can independently sing all three verses of “Johnny Cuckoo” and play the ring-game.

Assessment:
Students can play the 12-bar-blues pattern and are able to participate in simple, vocal improvisation. 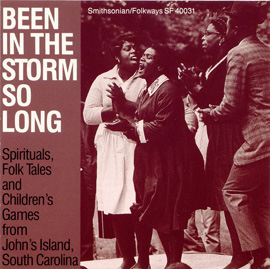 Been in the Storm So Long: A Collection of Spirituals, Folk Tales and Children's Games from Johns Island, SC
That's All Right
Johnny Cuckoo
Improvised Blues
Folkways Suggests
Join our email list for the latest news from Smithsonian Folkways Recordings
Click to Join