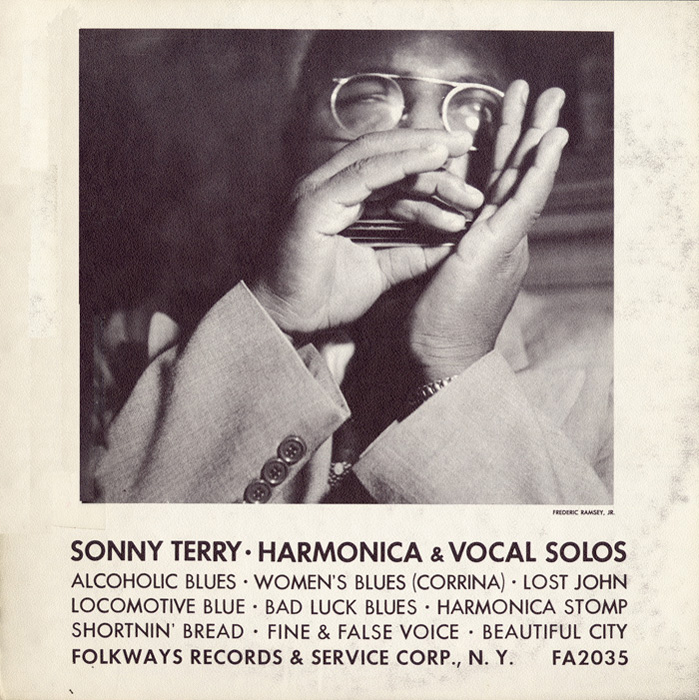 View Cart Custom CD $16.98
View Cart Digital Download $8.91
As a youth in North Carolina, Sonny Terry—who lost his sight during his teen years—never imagined he’d eventually find fame as a musician on record, at festivals, and on Broadway in the musical, Finian’s Rainbow. This album presents Terry’s fine music, and the liner notes include elaborate stories of his life.