Field to Factory - Voices of the Great Migration: Recalling the African American Migration to the Northern Cities 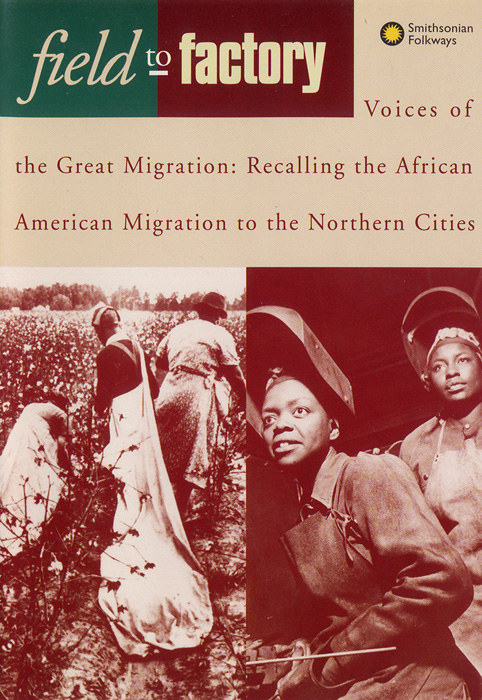 View Cart Custom CD $16.98
View Cart Digital Download $6.98
An audio documentary about the African-Americans who migrated from the rural South to the urban North between 1915 and 1951. These Americans reminisce and tell their own stories. Produced by David Tarnow for the Smithsonian Institution's National Museum of American History and narrated by the museum's director, Spencer Crew. Download the 18-page illustrated booklet below. 64 minutes. "Divides neatly between the horrors of Southern life and the mixed blessings of northern cities" —New York Newsday