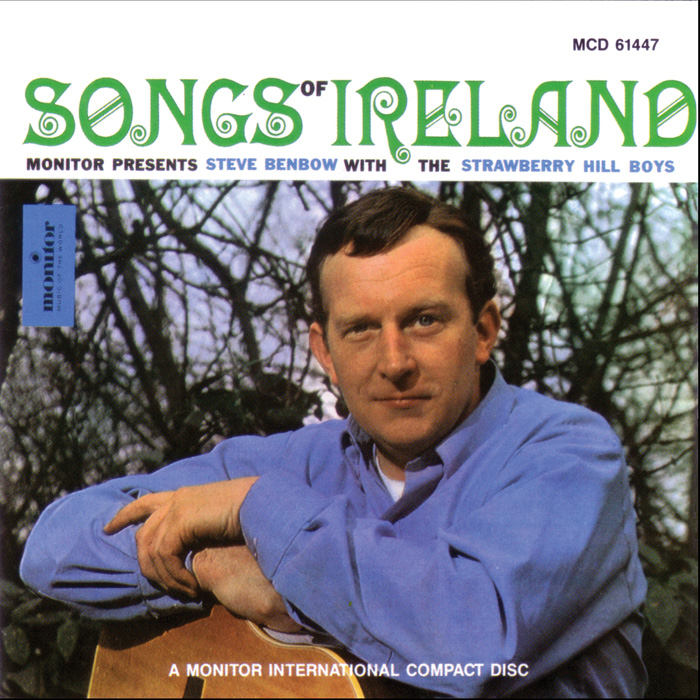 Steve Benbow (1931–2006) has been hailed as one of the most influential musicians in the early years of the British folk revival of the 1960s. This album, recorded with The Strawberry Hill Boys (later known as The Strawbs), ranges from tales of local folklore to accounts of historical events and children’s and popular songs. Some songs are boisterous and playful, others sweet and wistful, but all highlight Benbow’s guitar playing and vocals. Liner notes include his commentary on the songs.