Songs from Shakespeare's Plays and Songs of His Time 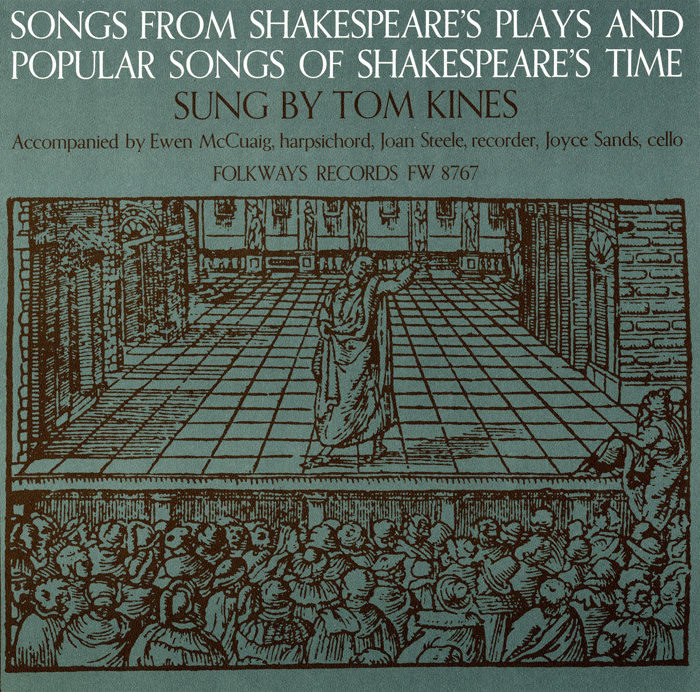 View Cart Custom CD $16.98
View Cart Digital Download $9.99
Songs from Shakespeare’s Plays and Songs of His Time is a sound-tapestry of the popular music performed during the life and times of William Shakespeare (1564–1616), interpreted by Tom Kines. He is joined by Ewen McCuaig on harpsichord, Joan Steele on recorder, and Joyce Sands on cello. Ten of the songs were directly referenced by characters in some of Shakespeare’s plays, including the English ballad “Greensleeves,” alluded to in The Merry Wives of Windsor. The liner notes provide background information and song lyrics.