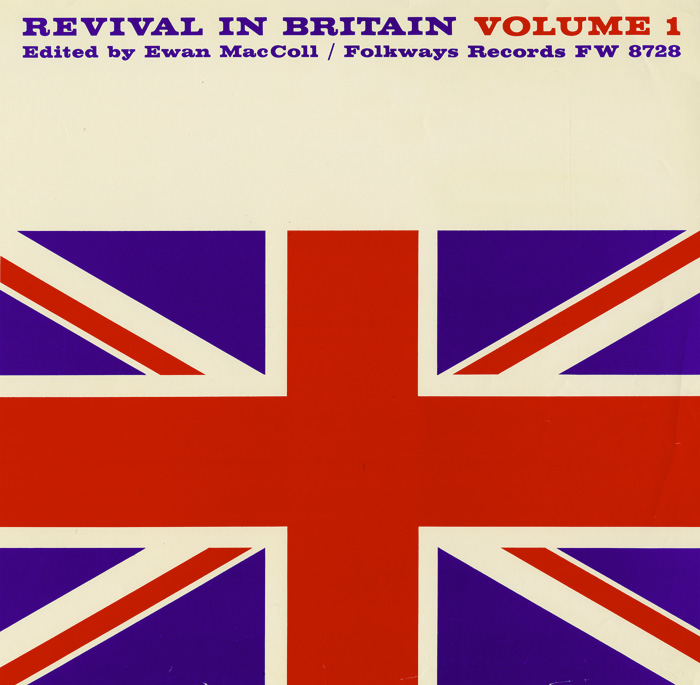 Ewan MacColl brings together several important folksong writers and performers in this collection to represent the Folksong Revival in Britain. MacColl, while he does not perform on this album, is himself an important folksinger and writer. Heavily political, McColl was involved in Communist groups of the 1930s that led to the hindrance of his musical career at the time. Ewan brings together six other performers, all of whom also emerge from the laboring class. Most notable are Matt McGinn and Stan Kelly-Bootle. Liner notes include an introduction by Ewan MacColl and Peggy Seeger, as well as information on the artists themselves.