Sudan: Music of the Blue Nile Province - The Gumuz Tribe 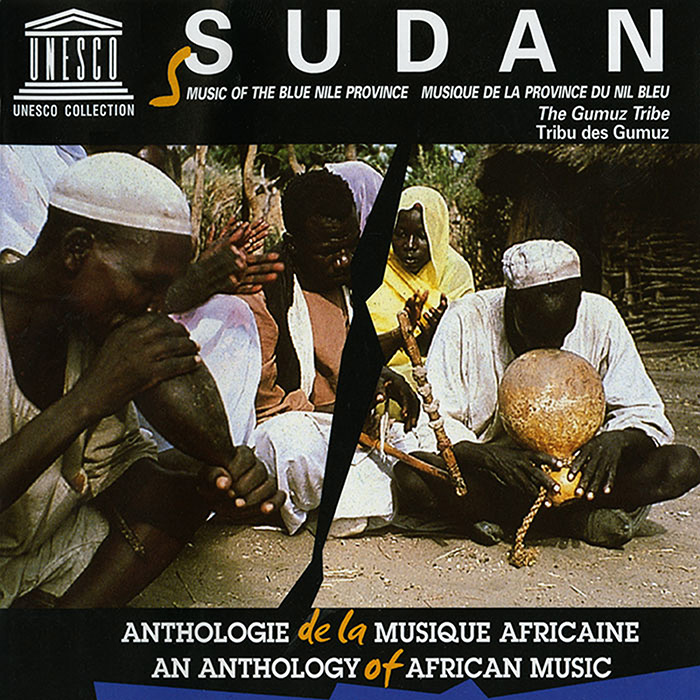 The Gumuz people make their home in the western border regions of Ethiopia and the Blue Nile Province of southeastern Sudan. These field recordings, made in December 1980 by Robert Gottlieb, feature music of the Gumuz living in Sheneisha, a village about 25 kilometers from the Blue Nile provincial capital of Ed Damazin. Most inhabitants of the village belong to the Damagata clan, but members of the 10 other clans are also present in the area and participated in the performances.

The Gumuz musicians residing in Sheneisha claim that the music is similar among all clans—it features the same instruments and works from common scales and musical forms. However, song texts and musical terminology, for example, vary from clan to clan. Although it is traditional in Gumuz music for the women to sing and dance while the men play instruments, there are some song types performed entirely by women, and others where men both sing and play. The recording includes a variety of representative forms.