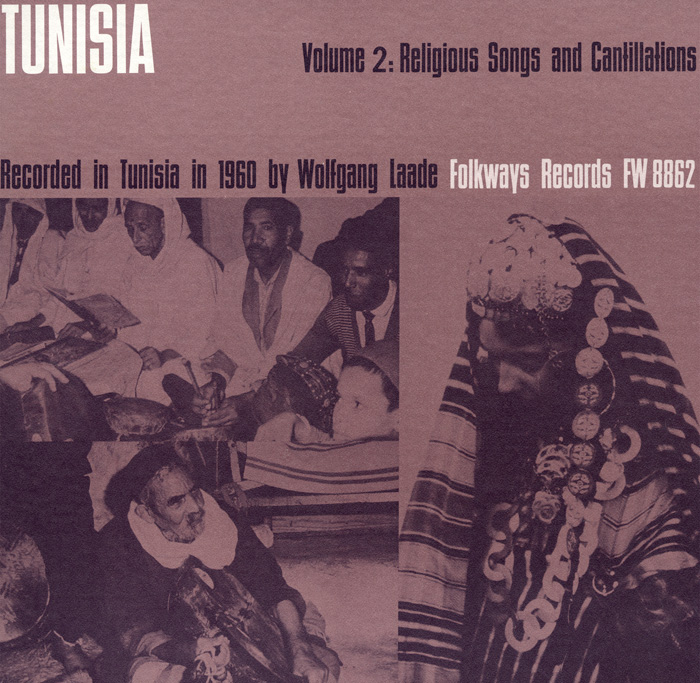 View Cart Custom CD $16.98
View Cart Digital Download $9.99
Recorded in 1960, this is the second volume in a collection of field recordings made by German anthropologist Wolfgang Laade in the North African country of Tunisia. The collection includes ritual music from the many Muslim sects in the country—both from the Arab-Berber communities and the communities of the descendants of black slaves brought from southern Africa—as well as ritual music from the Jewish community on the island of Djerba. Liner notes provide information on some of the Muslim sects in Tunisia and other parts of North Africa, as well as information on the tracks.