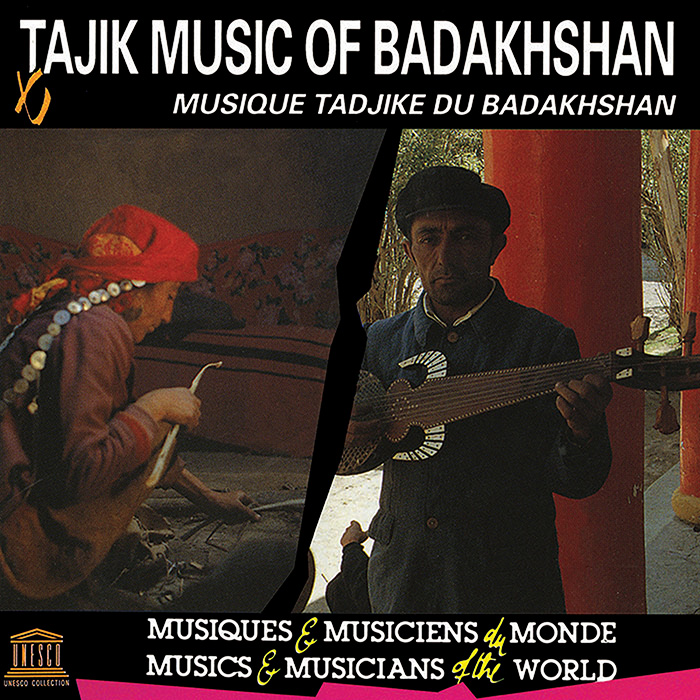 The traditional homelands of the Tajik people cover parts of modern-day Tajikistan, Afghanistan, and Uzbekistan. The Tajiks of the Badakhshân region of northeast Afghanistan and southwestern Tajikistan are Ismaili Muslims, and their particular religious faith has helped preserve their highly original musical forms.

The large setâr lute, the rebâb, and the tanbur feature prominently in Tajik Badakhshân music, and the musical pacing is generally slower and more meditative than that of the surrounding region. Other distinctive features include intricate rhythmic patterns as well as the use of the chromatic scale, which is rarely heard in Eastern music. The recordings on this album, made by ethnomusicologist Jean During, showcase a variety of song styles typical of the region, performed by master Tajik musicians.