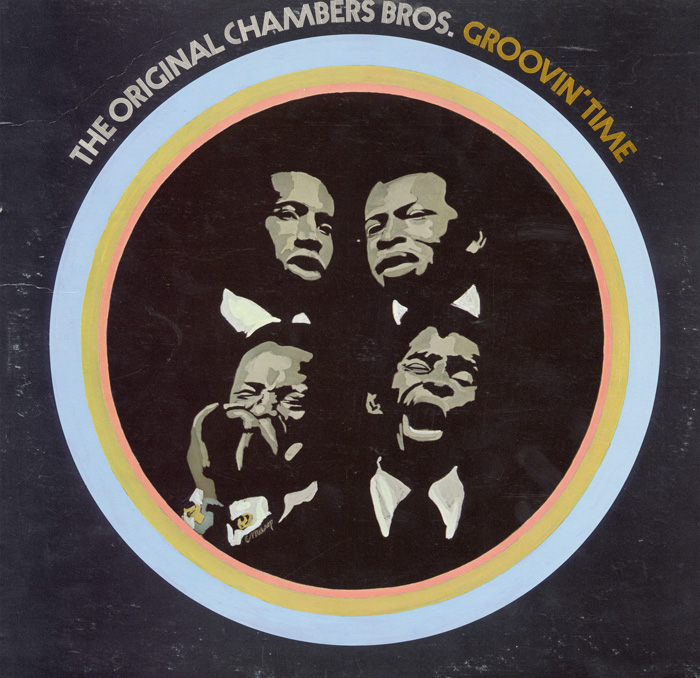 The Chambers Brothers’ second album released by Folkways Records features the original four brothers, Willie, George, Lester, and Joe, grooving through blues, gospel, funk, and jazz. Their Mississippi Baptist roots are complemented by a secular soulfulness, merging political preaching with playful rhythm. Included is an electric guitar, bass, and drum rendition of Julian "Cannonball" Adderley’s "Work Song" entitled "Chain Gang Thang," which plays like a surf ballad. Despite being released the same year as their Billboard hit, "Time Has Come Today," this album is not to be overlooked as it represents the unique and defining sound of the founding Chambers Brothers. Includes brief liner notes by Producer Robin McBride who describes this album as a "Joy-That never ends!"