Gamelan in the New World, Vol. 2 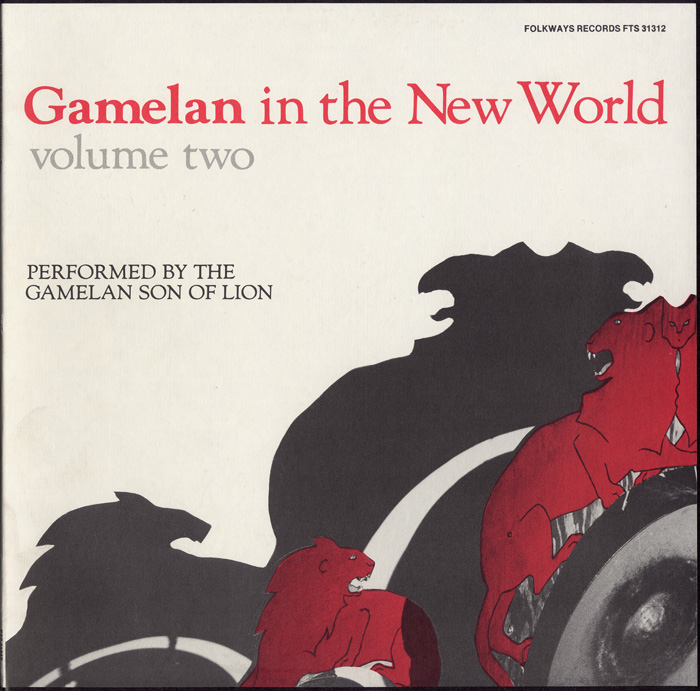 Gamelan in the New World: Vol. 2, released in 1982, is a teaching album, providing the listener with lyrics, scales, and a history of Indonesian music culture. Gamelan Son of Lion play keyed instruments that are constructed in the Javanese style. The group uses both the pelog and slendro tuning systems, sometimes in conjunction with one another within a single composition. The group is composed of ethnomusicologists and instrumentalists who are dedicated to playing and preserving the music of Indonesia.