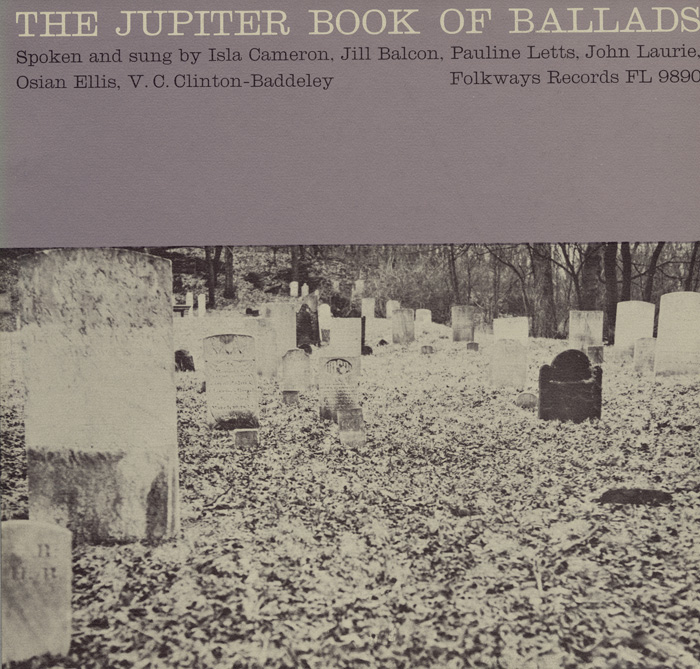 View Cart Custom CD $16.98
View Cart Digital Download $9.99
A troupe of British actors reads and sings 17 English ballads in this 1962 recording. Many of the ballads come from The English and Scottish Popular Ballads, compiled by Francis James Child. Several became popular folk songs in the mid-20th century, including “Alison Gross,” “Barbara Allen,” and “The House of the Rising Sun.” The liner notes include the complete transcripts for all tracks.