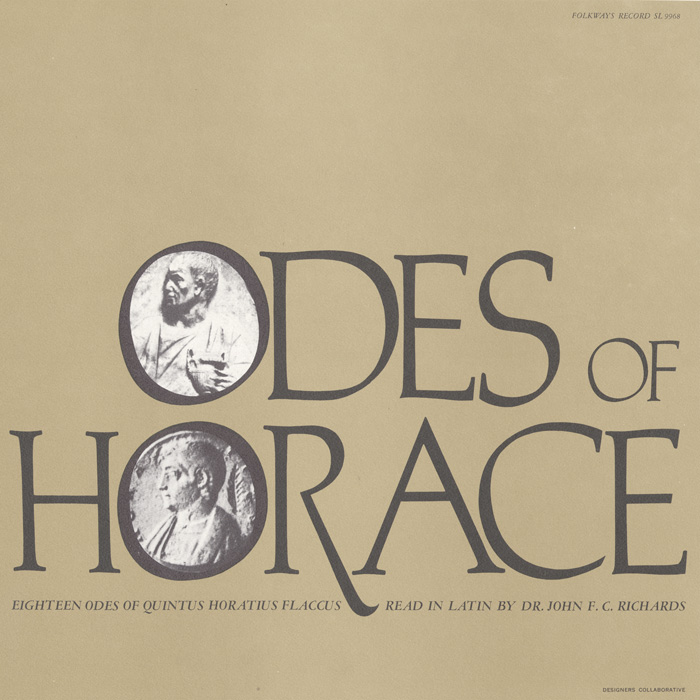 View Cart Custom CD $16.98
View Cart Digital Download $9.99
Quintus Horatius Flaccus (65 BC–8 BC), known in the English-speaking world as Horace, was a leading poet during the reign of the Roman emperor Augustus. Horace wrote 103 odes during his life, basing the lyric style and meter on ancient Greek poetry. The odes range in subject from love and friendship to religion and patriotism. In this recording Professor John F.C. Richards reads 18 poems in their original Latin. The Latin text and English translations are included in the liner notes.