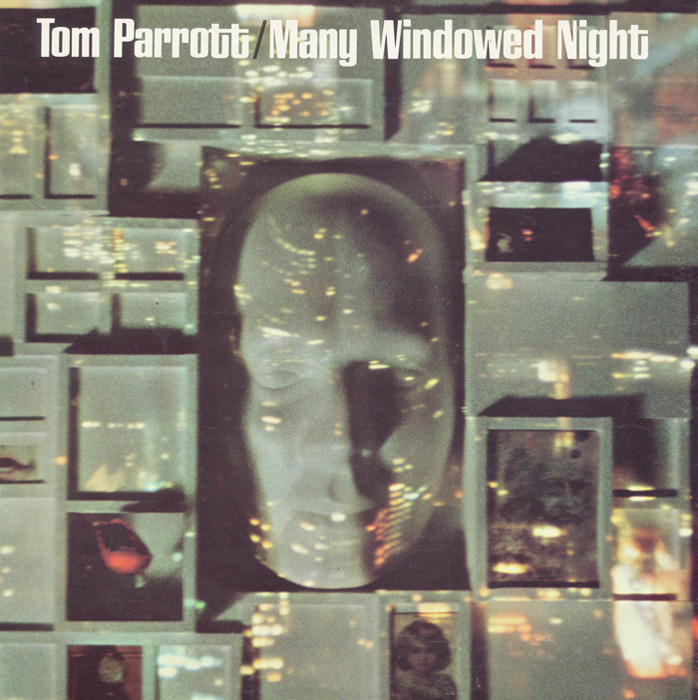 View Cart Custom CD $16.98
View Cart Digital Download $9.99
Tom Parrott got his start as a musician after Broadside Magazine published his music in the mid-1960s. On Many Windowed Night (1968), his second solo effort for Folkways, Parrott sings tales of Vietnam, homelessness, and hard-travelin’ backed by a stellar electrified band. Pedal steel guitars and an organ swell beneath his lyrics of heartbreak and disconnectedness on the album opener "I'm Leaving Now," while his bluesy cover of Buffy Sainte-Marie's "Codine" tells a cautionary tale of crippling drug addiction. The album also features solo acoustic numbers reminiscent of the 1960s folk revival from which Parrott ascended.