Sarangi: The Music of India 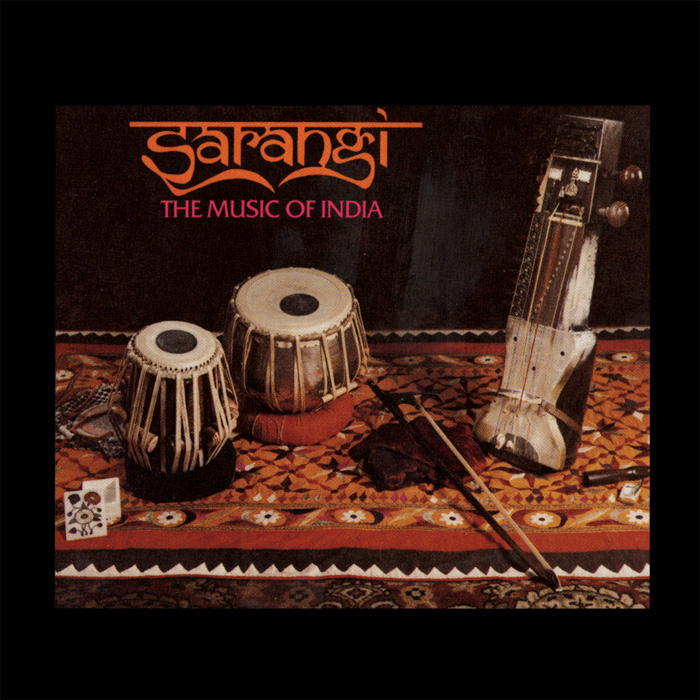 This album represents the intricate sounds of the sarangi (a bowed, short-necked stringed instrument) in the hands of Ustad Sultan Khan, 2010 winner of the Padma Bhushan (India’s third highest civilian honor). The sarangi is accompanied by the tabla (a pair of hand drums) performed by Shri Rij Ram. The album was recorded at a live performance arranged by Ravi Shankar and George Harrison at Stone House in Marin County during a November 1974 concert tour of the United States. Mickey Hart and Zakir Hussain co-produced the album, originally issued in 1974 and later reissued as part of “THE WORLD” series (now part of the Mickey Hart Collection made available by Smithsonian Folkways).