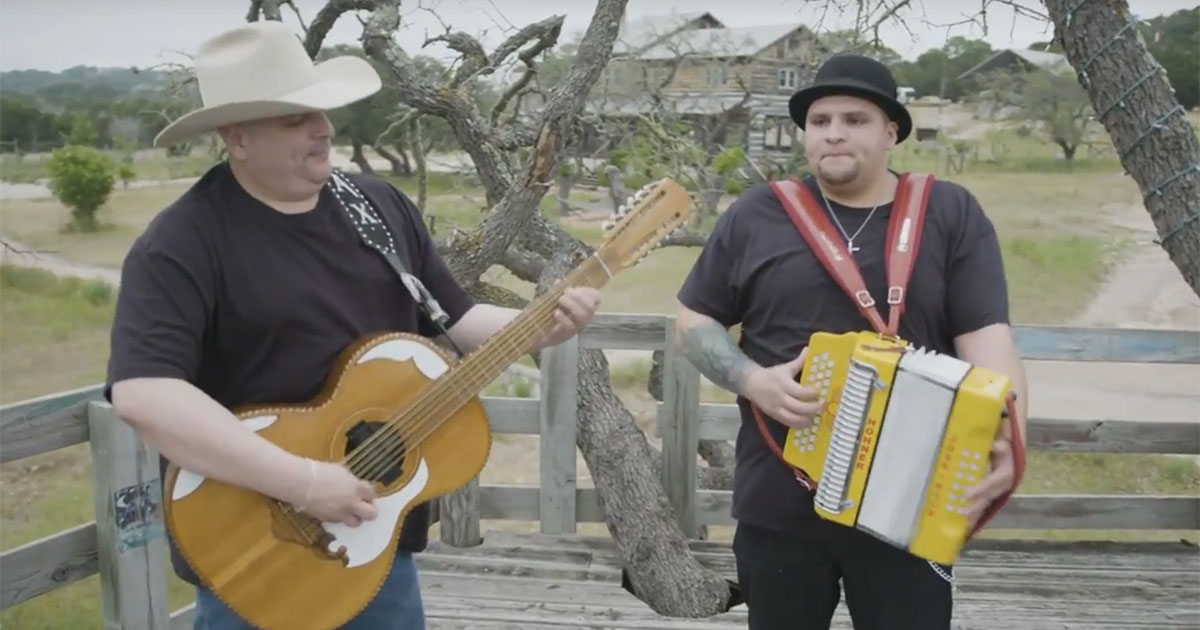 This upbeat polka, written by conjunto accordion pioneer Narciso Martínez of San Benito, Texas, holds an important place in history as one of the earliest recordings of what is now known as Texas Mexican (or Tex-Mex) conjunto music. It was first recorded with the typical instrumentation at the time, accordion and bajo sexto, the latter played by the early style-setter Santiago Almeida. The chicharronera—a woman who makes and/or sells pork cracklings— was a common figure in 20th-century daily Mexican life on both sides of the border.