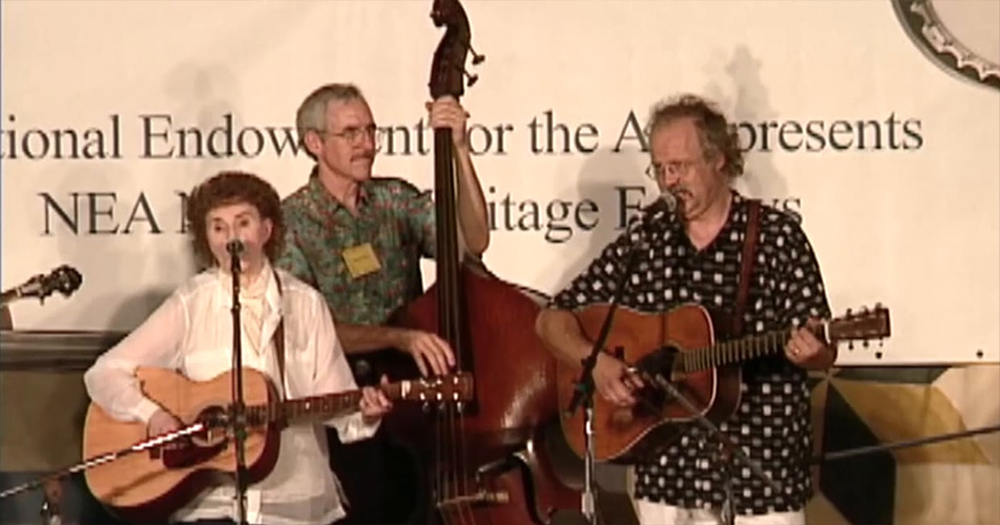 Hazel Dickens became an accomplished bluegrass performer at a time when the genre was dominated by men. She is also an admired advocate for women's and worker's rights. Along with fellow musician and friend Alice Gerrard, she empowered countless female singers and musicians to succeed without sacrificing integrity. In this performance, Dickens, herself the eighth of eleven children born to a West Virginia mining family, pays homage to her home state. More recordings by Hazel Dickens