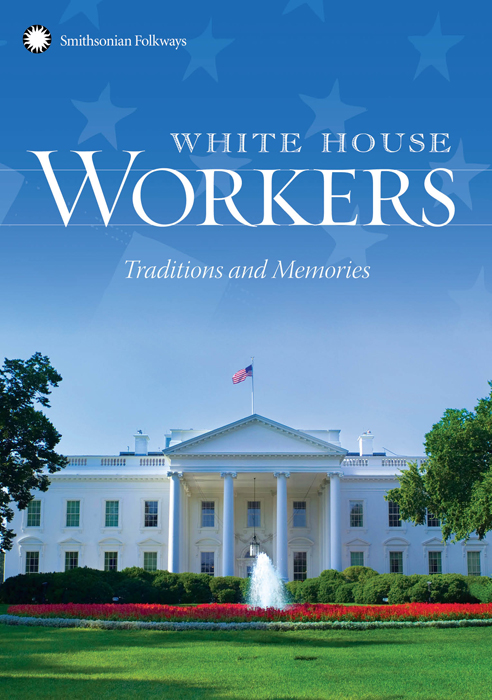 Butlers, chefs, housekeepers, electricians, ushers, curators, and many more—all members of the permanent White House staff—tell tales of triumph, tragedy, and deep devotion to the nation, the presidency, and the First Families while working behind the scenes at 1600 Pennsylvania Avenue. White House Workers: Traditions and Memories explores the dedication, skills, and sacrifices of residence staff whose extraordinary service has helped the White House fulfill its multiple roles as a family residence, seat of government, ceremonial center, historic building, and museum.
This DVD contains: