Summary
In this series of three lessons, students will sing traditional music from Botswana, listen critically to the performance practice and styling of both traditional instruments and singing, and create a game and a composition in the style of the culture. 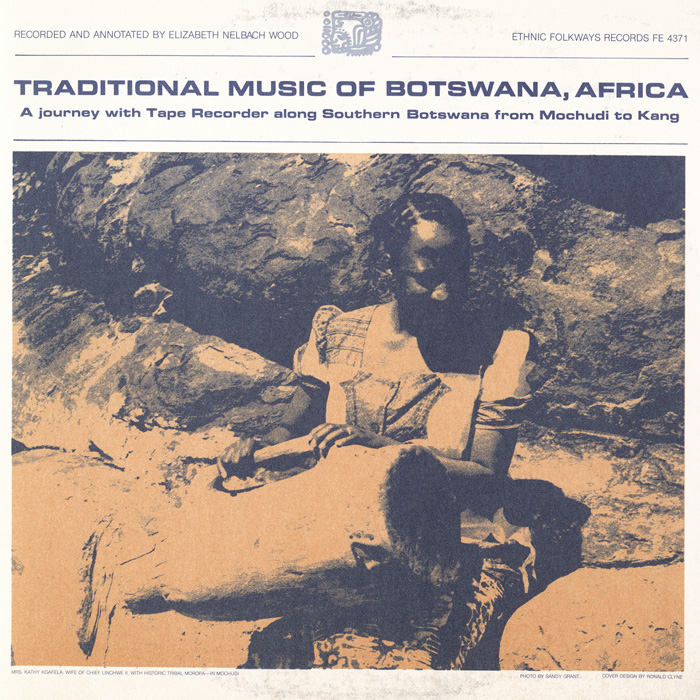 “Tribal Songs of Batswana: ‘When They Are Playing Their Whistles, Praise (Ululate) Them’”
from Traditional Music of Botswana, Africa: A Journey with Tape Recorder along Southern Botswana from Mochudi to Kang (1983) | FW04371

Lesson Segment #1: Can You Ululate? 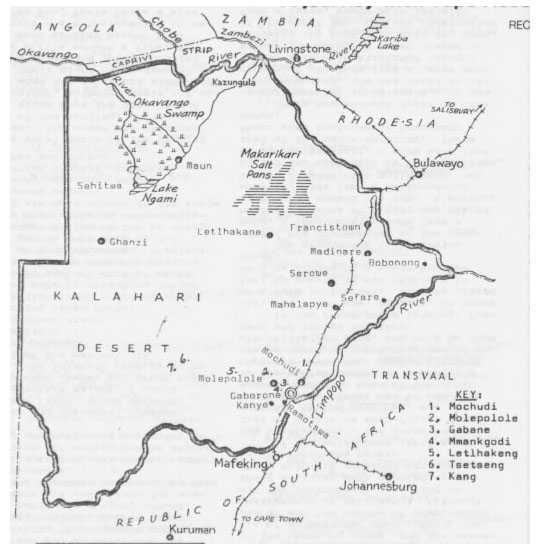 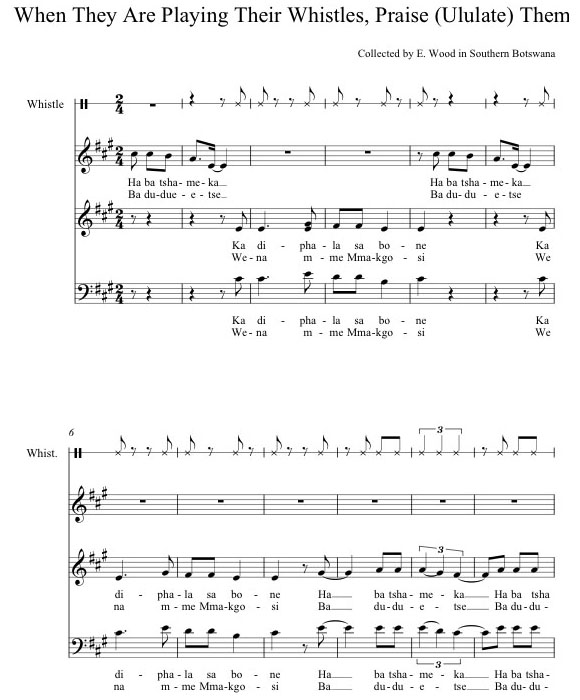 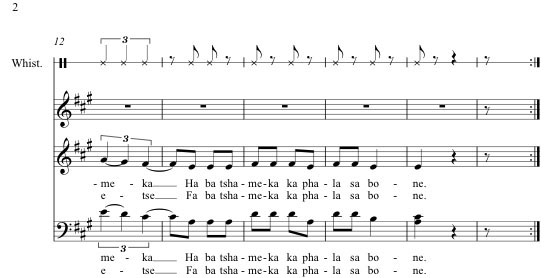 Assessment: Check to see that the students’ compositions meet the above criteria (see step 9).

Optional Extensions:
13. Engaged listening: If students have experience with mixed meters, invite them to decode the rhythm and meter of the song. 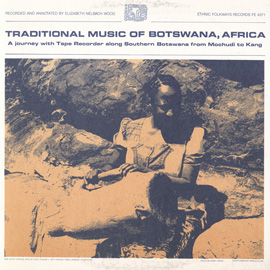