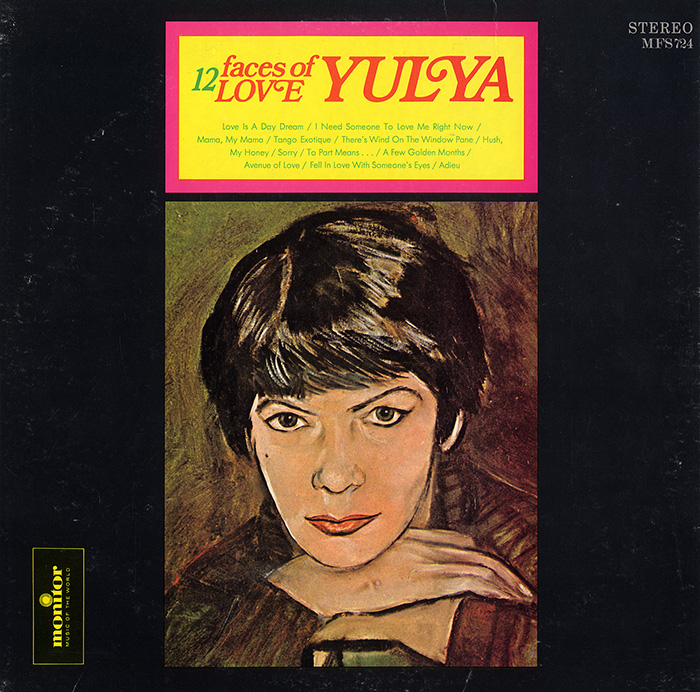 View Cart Custom CD $16.98
View Cart Digital Download $9.99
Russian-born composer and singer Yulya Zapolskaya (Julie Whitney in private life) immigrated to the United States in 1953 with her American husband, former diplomat and writer Thomas P. Whitney. Teaching herself the American idiom, she eventually composed more than 60 songs in English before her untimely death in 1965. For this recording, she selected ten of her songs, one song written by her husband, and one song by New York Times writer Harrison Salisbury to present a dozen different views of love. The liner notes are written by Thomas Whitney.