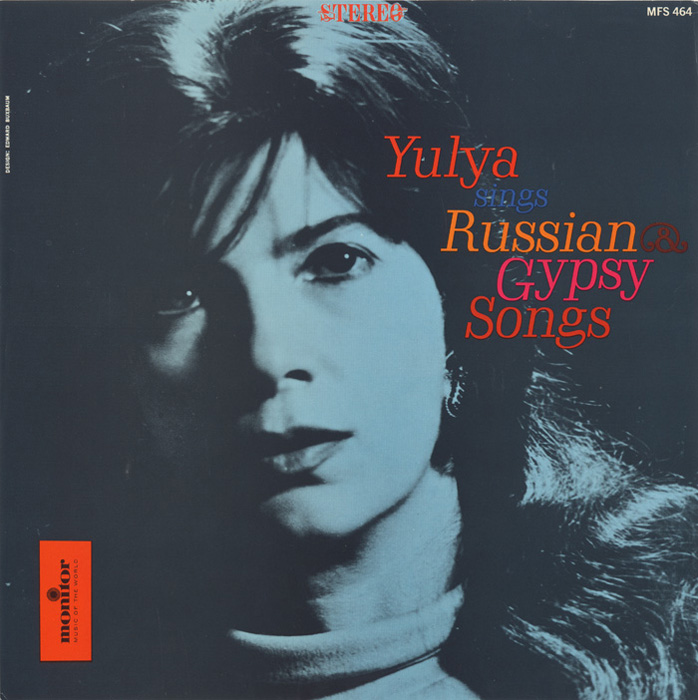 View Cart Custom CD $16.98
View Cart Digital Download $9.99
This Monitor album contains previously unreleased demos from Russian chanteuse Yulya, recorded in her apartment on a home tape machine and released in 1966, a year after her death. Among the selection of Russian popular songs are several that express the sorrowful plight of the Romani (gypsy) people of Russia. Liner notes, written by her husband, former American diplomat Thomas P. Whitney, include brief background information about Yulya and lyrics in Russian and English.