Afghanistan: The Traditional Music of Herât 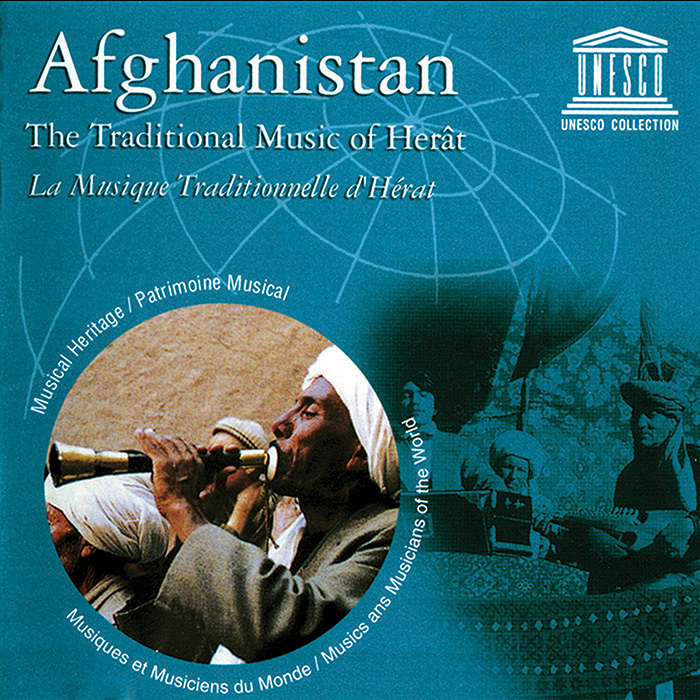 View Cart Custom CD $16.98
View Cart Digital Download $9.99
Located in western Afghanistan and a center of Islamic culture during the 15th century, the city of Herat has produced vocal and instrumental music uniquely identified as “Herati.”

The 14 tracks in these field recordings, made between 1973 and 1977 (prior to the Marxist coup in 1978 and subsequent political turmoil continuing into the 21st century), reveal influences of both Iranian and Indian music. Songs are sung in Dari (the Afghani dialect of Farsi), and accompanied by traditional instruments like the dutâr, a long-necked lute, the hand-pumped Indian harmonium, and tabla(paired, pitched hand drums.). Lyrics often draw upon texts derived from classical Persian poetry. In this collection, some songs have been abstracted from longer performances. The liner notes detail the recording environments, instrumentation and vocal forms used in each song.