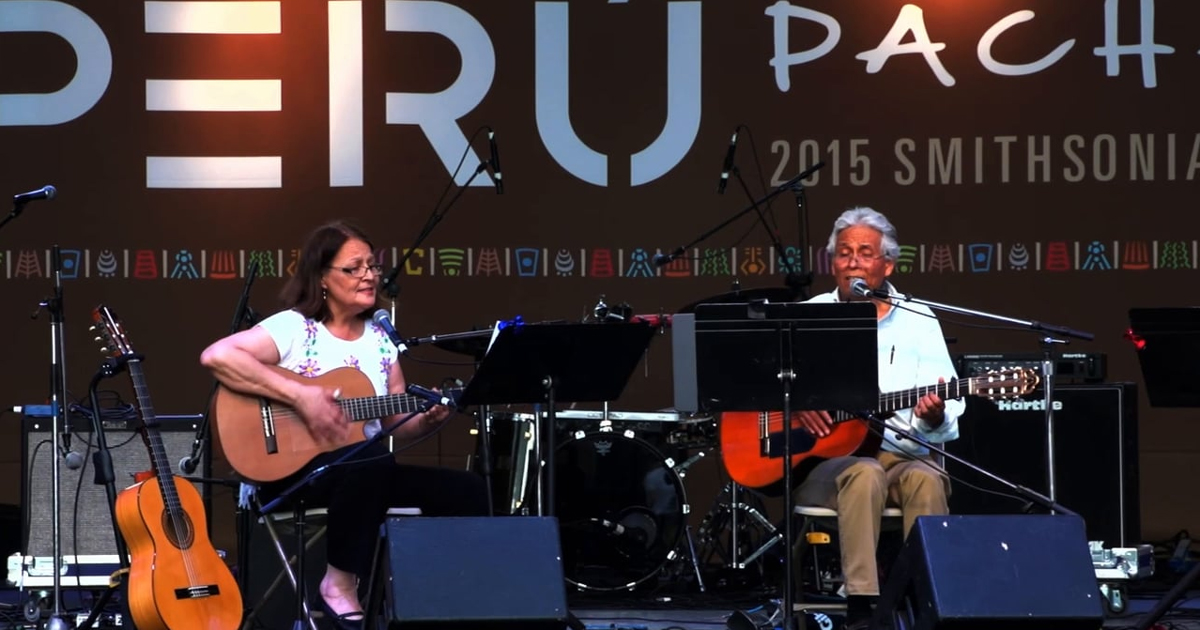 Agustín Lira & Alma will release a new album on Smithsonian Folkways in the coming year.