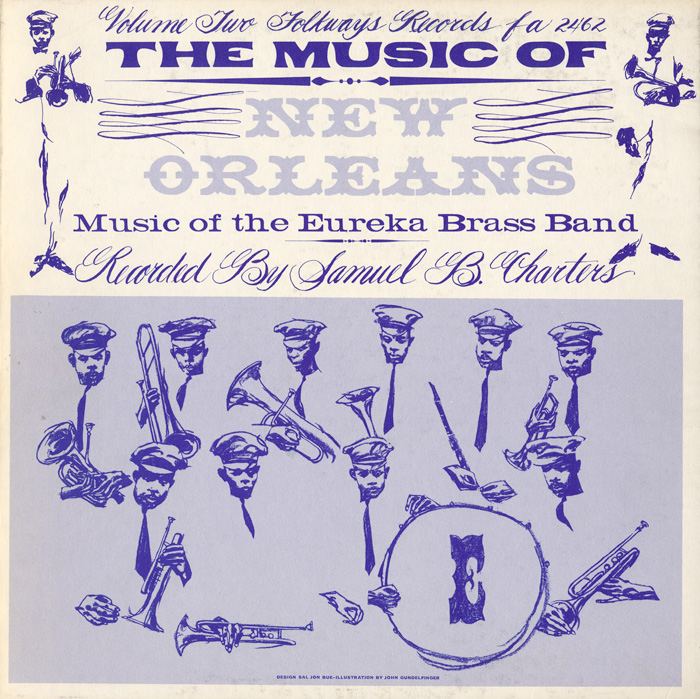 View Cart Custom CD $16.98
View Cart Digital Download $7.44
New Orleans has been known for its brass bands since the early nineteenth century. The Eureka was formed in the 1920s, and as the years passed it attracted the city's best musicians. In this 1958 recording, the band plays funeral songs, classic New Orleans brass band tunes, hymns, and a stunning ragtime march.